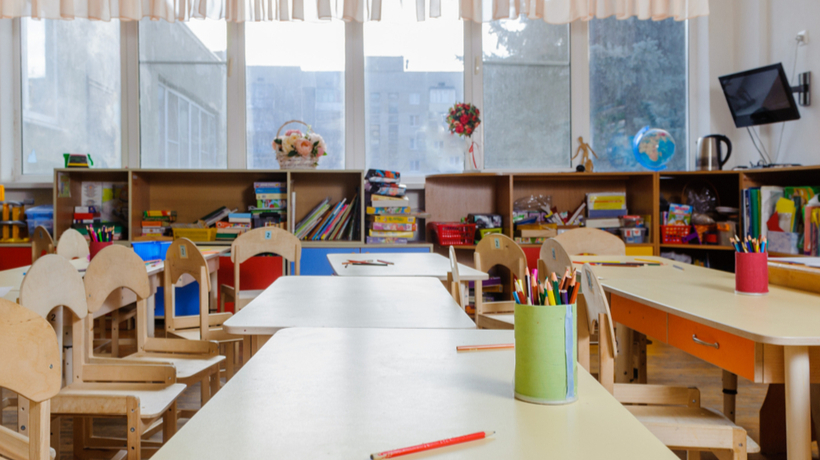 Featured image via Shutterstock and does not show actual scene.

On Thursday afternoon, fourteen children were hospitalized after a Suzuki SUV crashed into Great Adventures Preschool and Daycare in Anderson, California, PEOPLE reports.

In a statement, the Anderson Police Department announced that 19 children and two adults were inside the daycare located on the corner of Balls Ferry Road and Martha Street when the incident occured.

The majority of the 14 children were hospitalized “for varying levels of injuries, police say. According to KRCR-TV, the other five children were taken to local hospitals by their parents.

The police news release states that a Mass Casualty Incident was declared due to the number of potential injuries, although no fatalities are expected.

According to authorities, the driver of the vehicle is an Anderson woman who was fully cooperative with police and released after speaking with them. She was not impaired at the time of the crash.

The incident is currently under investigation, and more details are expected to be released soon.

Anyone with information regarding the case is being asked to contact SHASCOM dispatch at 530-245-6526.