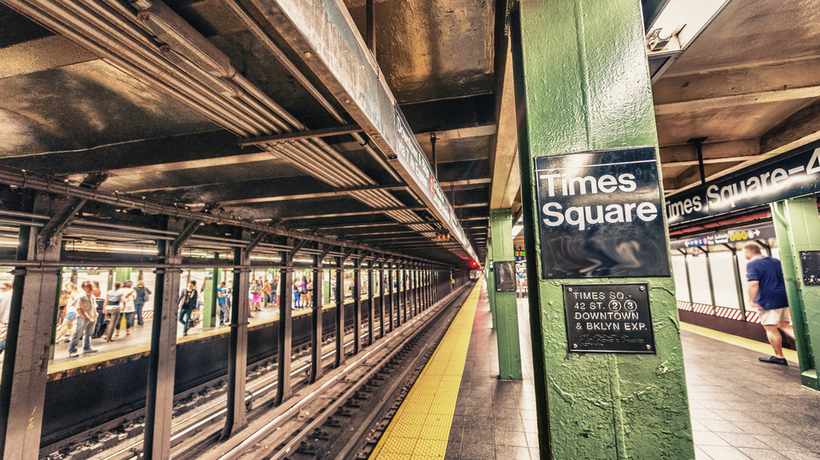 Simon Martial, 61, has been arrested and charged for murder after he allegedly shoved a 40-year-old woman in front of an oncoming New York City subway train on Saturday morning.

According to NYPD Police Commissioner Keechant Sewell, the victim, Upper West Side resident Michelle Alyssa Go, was waiting on the RQ platform at the Times Square Station on 42nd street when Martial pushed her onto the tracks as a southbound R train approached.

In a statement obtained by PEOPLE, the NYPD reports that Go was found “unconscious and unresponsive” on the train tracks when officers arrived. She was pronounced dead at the scene.

Sewell says that shortly after he allegedly committed the crime, Martial turned himself in to transit police. He added that authorities believe the incident was “unprovoked” and that Martial and Go had not been previously acquainted.

“This was a senseless — absolutely senseless — act of violence,” Sewell said during the Saturday press conference. “Our investigators are actively investigating this crime and our uniformed officers will remain vigilant throughout the subway system.”

During the conference, MTA Acting Chair and CEO Janno Lieber, as well as NYC mayor Eric Adams, spoke out about the importance of improving train safety for all New Yorkers.

“We want to continue to highlight how imperative it is that people receive the right mental health services, particularly on our subway system,” Adams said. “To lose a New Yorker in this fashion will only continue to elevate the fears of individuals not using our subway system.”