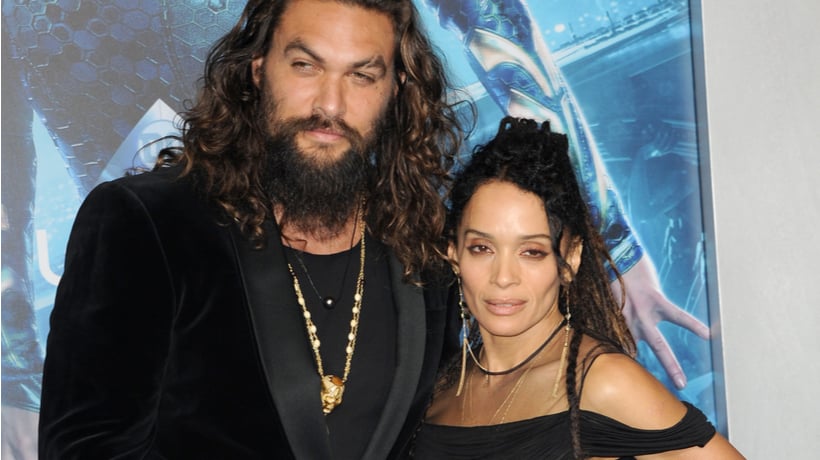 During the conversation, Tomei asked Bonet about “what’s calling” her as of late, to which Bonet replied that her focus has been on personal growth.

“[I’m] learning how to be authentically me, learning to be new, and following this invitation from the universe to step into this river of uncertainty,” she said. “We’ve eliminated all this extra noise, and now it’s time to grow our roots deeper into our own values.”

After beginning their relationship in 2005, Momoa and Bonet spent 16 years together before marrying in October 2017. The pair have two children together; son Nakoa-Wolf Manakauapo Namakaeha Momoa, 13, and daughter Lola Iolani Momoa, 14.

In the couple’s joint statement confirming their breakup, which was shared on Momoa’s social media (Bonet does not have any social profiles), they said that they choose to announce their split “not because we think it’s newsworthy,” but so that they can go about their lives “with dignity and honesty.”

“We have all felt the squeeze and changes of these transformational times,” the statement reads, in part. “… The love between us carries on, evolving in ways it wishes to be known and lived. We free each other to be who we are learning to become.”

Momoa’s marriage to Bonet was his first. Bonet was formerly married to rocker Lenny Kravitz, with whom she shares a daughter Zoë Kravitz, 33.