How to Cope with Difficult People 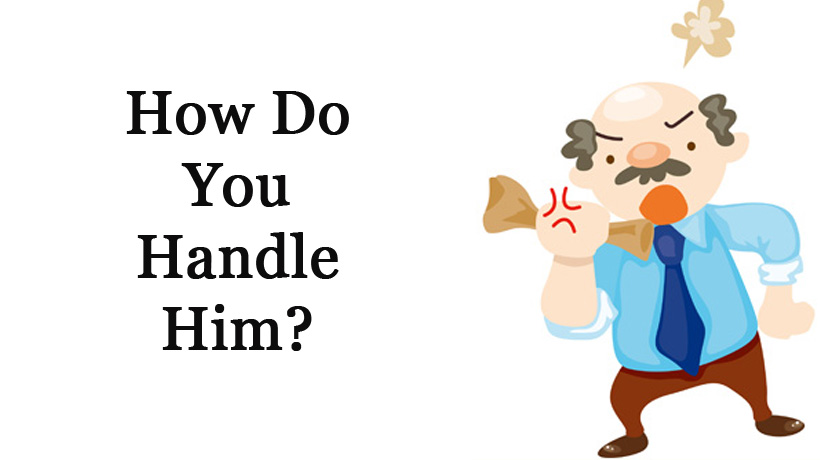 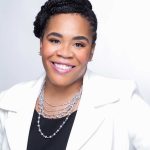 We all encounter them – those people who are simply challenging to work with. They may be the Negative Nancy or the Know-it-All Nathan, either way they can create a frustrating if not hostile work environment if you let them. Here are some ways you can meet the challenge head-on:

Don’t join them. Don’t get caught in the “monkey see, monkey do” trap of negative behavior.  Even if your colleague appears to be “getting away” with being difficult, know that there are people watching them and, more importantly, watching your reaction to them. Be willing to exhibit grace under fire and stay above the fray.

Watch the clock. Time is a precious commodity we can’t get back. Don’t allow those in your office who constantly complain or otherwise drain your productivity to hijack your time.  When Complaining Chris appears simply set a time limit. Let him know you only have five minutes and when that time us up, move on to your next task.

Silence isn’t always golden. You might think that listening without saying anything is the path of least resistance. Part of meeting the challenge difficult people represent is finding your voice and questioning their false assumptions, interpretations and beliefs. Your failure to do so may be interpreted as agreement by both the difficult person and others around you.

Challenge “always” and “never” statements. Difficult people may live in the world of black and white, without the skill to navigate the many shades of grey that the business world creates. For instance, they might say “Mary is always late.” Or, they may whine that “Kim never does her job correctly.” Help diffuse the situation by converting these absolutes into statements to facts. You might try something like, “John, I can understand you are frustrated. I do recall that Mary was late for work last Friday but she was on time Monday and Tuesday and was actually early on Wednesday and Thursday. Wouldn’t it be fair to say that she’s late sometimes rather than always?”