5 Ways to Deal with a Manipulator 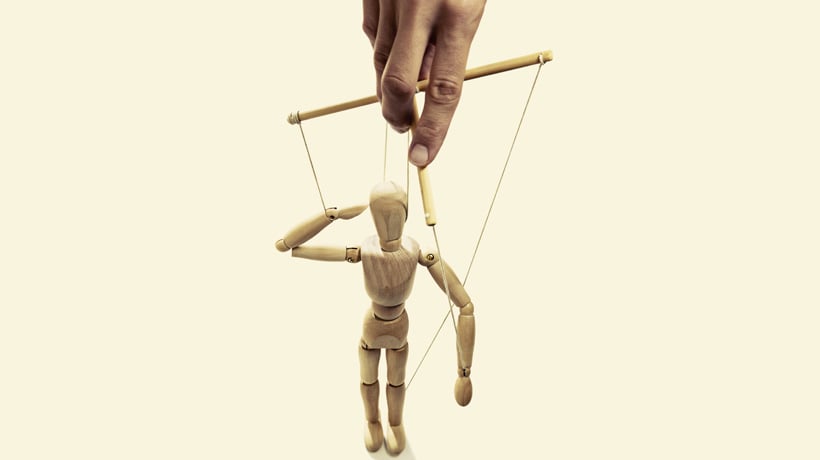 Even the best of relationships can be challenging at times. But when you’re dealing with a manipulator, you’re dealing with toxic behaviors. They can push your buttons and be gone before you know what’s happening.  What can you do? Perhaps more than you might think.

What You Need to Know

Gossips
Decide what you’re willing to tolerate and participate in and where you will draw the line. That’s easy to say but not always easy to do. Gossips can manipulate you with their clever disclaimers: “I normally wouldn’t repeat this but I think you would want to know.” Protect your reputation and integrity and don’t give gossips an opportunity to drag you down to their level.

Controllers
Every family and company has at least one controller. They try to control the conversation, push beliefs and values on everyone else and they think they know what’s best for you, me, and everyone on the entire planet. Their behavior is masking a deep insecurity and they need to control everyone around them to feel important and appreciated. In fact, if you resist their manipulation they’re likely to raise the ante by saying, “I’m just trying to help you, but clearly you don’t appreciate that.”

Know-It-All’s
Know –It-All’s love to talk and they need an audience. The more they talk the more convinced how smart they are and how uninformed you are. With that said, sometimes Know-It-All’s can be an asset, so use them. If they know something you don’t, ask away and be appreciative. However, Know-It-All’s need to have the last word and they need to be right, whether you’ve asked their opinion or not. The sooner you set limits with them the better.

What You Need to Do

Be Aware
You don’t have to be judgmental and cynical to know there are people who either don’t know how to “play nice” or just don’t care.  When it comes to manipulators you have to be alert and aware or you will end up on the receiving end of their toxic behavior.

Be Agile
Being agile is about thinking and acting fast. You have to speak up fast when someone is violating your boundaries and you have to be flexible enough to experiment with what will stop a manipulator from assaulting you.

Be Assertive
Manipulators are aggressive in their behavior. They act on impulse and they don’t take your hints that you’re uncomfortable with what they’re doing.  You can’t be timid with manipulators; you have to be assertive.

Examples of What to Do
Walk away—you don’t have to explain or justify yourself—walking away will say what’s on your mind without you saying a word.

Change the subject—interrupt the gossip, the controller, or the know-it all immediately before they pull you into their dysfunction.

Confront them—care enough about yourself and them to give them a chance to change their behavior then and there.

Avoid them—By definition, a manipulator has to have something or someone to manipulate. Don’t let that be you; stay away from them as much as possible. The best action is preventative action.

Educate them—sit down in a private place and let them know you’re uncomfortable with their behavior. Stick to describing their behavior without labeling it as manipulation or calling them a manipulation. And since they’re not worried about offending you, don’t worry about them not liking what you have to say.