How to Improve Memory with Diet & Activity 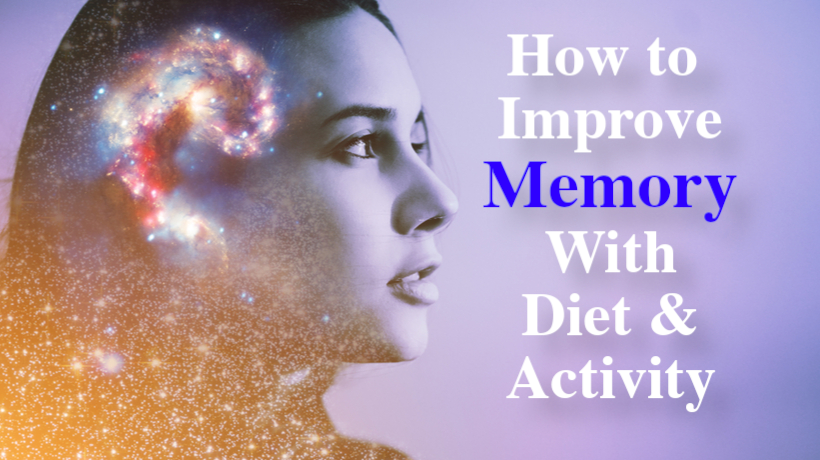 What was I going to write about, again? Oh, right! Memory! Memory is one of the most important skills we need to navigate through our daily lives. But as we grow older, our memory-abilities may start to decline. Fortunately, there are measures you can take to boost your memory and keep your mind quick as a… what’s the word… whip!

14 Natural Ways to Improve Your Memory

15 Everyday Habits of People with an Impressive Memory