How Tyler Perry Survived Suicide, Sexual & Physical Abuse and Became the Man He Is Today 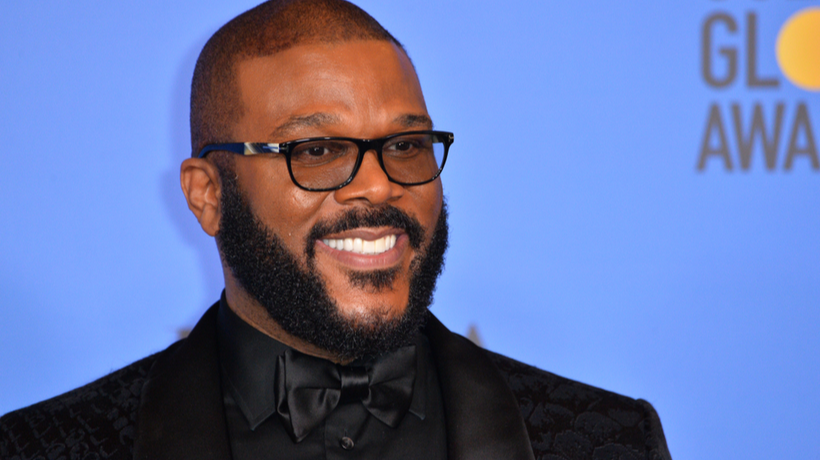 “I feel like I died as a child,” successful screenwriter, playwright, and filmmaker, Tyler Perry, said in a 2010 interview with Oprah.

“He is a man whose answer to everything was to beat it out of you,” Perry was quoted describing his father.

Perry tells Oprah in a 2010 interview that his father would beat him constantly, but one incident he particularly remembered was when his father whipped him with a vacuum cord.

“To this day, I don’t know why he did it,” Perry begins. “But I remember him cornering me in a room and hitting me with this vacuum cleaner cord. He would just not stop. There are all these welts on [me], the flesh that’s coming from my bone, and I had to wait for him to go to sleep. When he fell asleep, I ran to my aunt’s house, and she was mortified when she saw it.”

Perry lived in fear his whole childhood. He did not know what would set his father off. To escape and endure the verbal and physical abuse by his father, Perry would use his imagination to escape into a better world.

He remembered going to the park and having a nice day with this mother and aunt.

“So, every time somebody was doing something to me that was horrible, that was awful, I could go to this park in my mind until it was over.”

Unfortunately, Perry’s mind could only do so much. Along with the physical abuse brought on by his father, Perry has also been sexually abused by four different adults.

Perry’s first encounter with molestation was when he was only five or six years old. An adult male neighbor had put his hands in Perry’s pants.

“I felt my body betraying me because I felt an erection at that age.”

He later was sexually molested by a male nurse and a man from church.  “That was my first sexual experience, with this man performing oral sex on me as a boy.”

He was later sexually molested by a friend’s mother at the age of 10. The woman had just had a fight with her boyfriend. Perry wanted to go home, but she came out wearing lingerie and inserted the key inside her. He retrieved the key, but then felt his body betraying him once more when he felt an erection.

It’s at this point that she pulls him on top of her.

The abuse got so bad that he tried committing suicide by slitting his wrists. He was unsuccessful. He tried again in his late teens but was again unsuccessful.

In his speech, Perry recalls nearly two decades ago when an engineer helped him dig a well at his Atlanta home.

He tells the audience you never know how close you are to what you want in life so always keep digging. He then emphasizes if he had given up when he was homeless a little after the age of 16, hungry and sleeping in his car, he would not be in the position where he is today — to be able to give talented actors the chance to be on the big screen with the help of his company, Tyler Perry Studios.

As a lasting note, he wants others to remember that when they do reach their goals, “everybody that you run into meets you at your worth.”