'Huge void that can't be filled': Family of 10-year-old girl who drowned in July files lawsuit against winery for wrongful death 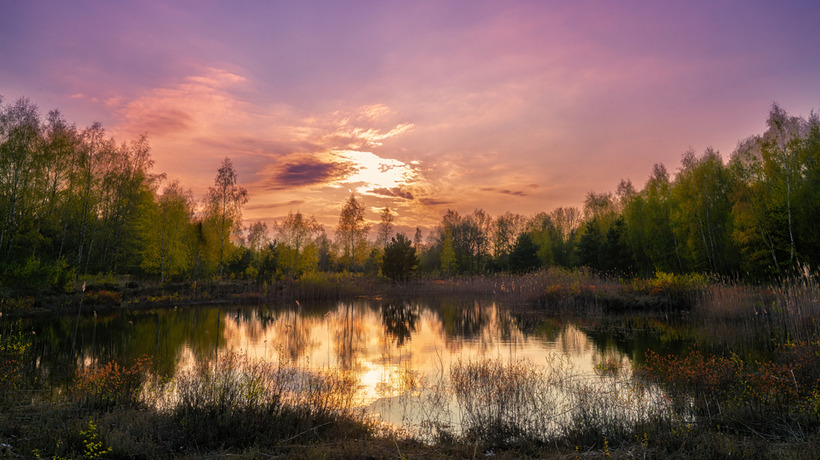 Danika Ross was only 10 years-old when she died tragically in July after being sucked into an irrigation pipe in a man-made lake at a Washington winery. Now, her heartbroken family is speaking out and suing the establishment for wrongful death.

“You can’t imagine that this is happening,” Margarita, Danika’s mother, told local news. “Most Hollywood writers can’t come up with stories like that; how horrible it is, how unimaginable and unpreventable.”

The lawsuit seeks damages from Cave B Estate Winery, the Famigilia Water District, and two individuals alleged to be officers of Cave B, according to PEOPLE.

The lawsuit alleges that the pond was a part of the Cave B Estate Winery and claims that the lake “was literally a death trap”. When PEOPLE reached out to Cave B for a comment, the spokesperson said that their “hearts break for the family and Danika,” however they “cannot reply further until the investigation is complete.” The winery is arguing that the lake was not located on the estate, but rather on a nearby property with which the winery shares a driveway.

According to the suit, the irrigation pipe was not grated, it was larger than necessary, and there were no warnings or any type of indication that an ungrated pipe was located within the lake, creating suction.

Danika died from drowning as well as compression of the torso from the pressure in the pipe, the Grant County Coroner’s Office told KREM 2.

When Danika was being sucked into the tube, she was yelling for help, but there was nothing her family could do. Her younger sister tried to save her, but wasn’t strong enough to beat the powerful suction of the tube, family attorney Anthony Marsh said. By the time an adult jumped in the water to try and find Danika, she had already disappeared into the tube.

“It’s difficult to imagine your child’s death,” Margarita said. “But to hear how it actually happened, and thinking what she went through in the last moments of life, makes it way more horrible.”

“It’s like a huge void that can’t be filled,” Simon, Danika’s father, added. “That’s what makes this so difficult to process. It’s like, there’s nothing that would prepare you for it.”