“I thought she was getting herself together,” says Bobby Brown of Whitney Houston in a documentary this year 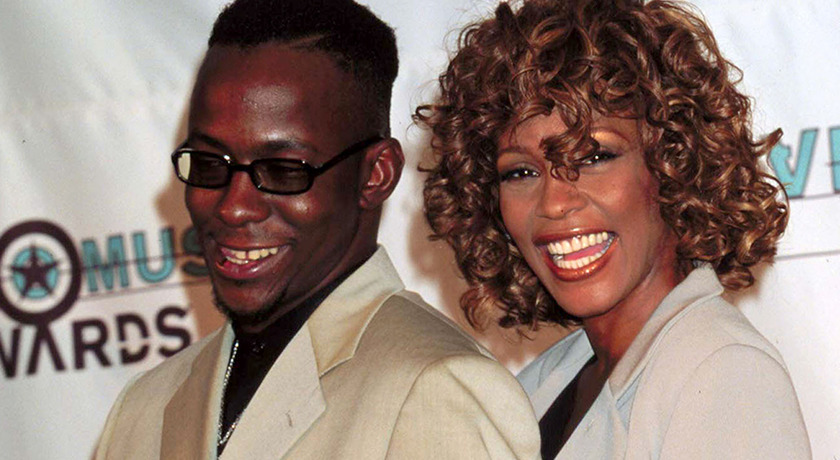 Whitney Houston was a beloved R&B singer from the mid-80s and through the early 2000s until her untimely death in 2012. She was a six-time Grammy winner and “the only artist to ever chart seven No. 1 singles on the Billboard Hot 100 consecutively” according to Hollywood Life. In addition to having a successful musical career, Houston suffered a great deal outside of the spotlight.

Whitney married R&B singer Bobby Brown in 1992, and birthed their only child Bobbi Kristina Brown in 1993. Brown and Houston were both addicted to drugs during their 14-year marriage. In a documentary on A&E that aired on May 30 earlier this year titled, Biography: Bobby Brown, Brown stated that he had gotten clean on drugs just a few years before their divorce in 2007, while Houston continued to use. Brown, who still struggles with alcohol dependency as of 2020, holds a great deal of remorse and personal responsibility for Houston’s death in 2012, stating, “I think we could have helped each other out,” and “I think she’d still be here if we hadn’t divorced.” As familiar as Brown was with her addiction, he was still shocked when hearing about her death, stating, “I thought she was getting herself together…I didn’t think she would turn back”.

From the start of Brown and Houston’s relationship, it was generally perceived by the public to be an “ill-matched pair”. But, it wasn’t only the public who saw them as a poor match for each other, as Brown claims her family was at the core of her decision to divorce him, as well as her closest friend, Robyn Crawford, who published her memoir, A Song for You: My Life With Whitney Houston in November of 2020. In her memoir, Crawford tells the story of when comedian Eddie Murphy, whom Houston had an infatuation for, had called Whitney the morning of her wedding with Brown and pleaded her not to go through with it. They would prove to have a dysfunctional relationship as they both continued their addictions together, to the extent that Brown claims they had both frequently been high in front of their daughter, Bobbi.

Their daughter Bobbi also struggled with drug addiction, just as Whitney was found, in January of 2015 Bobbi laid unconscious underwater in a bathtub with a mix of various drugs in her system, eventually dying in hospice care later that year.

The life and career of the late musical icon is depicted in an upcoming biopic dramatization I Wanna Dance With Somebody, in which her ex-husband, Brown, had no involvement in but is “looking forward” to watching it, according to ENews. Houston’s legacy has influenced many talented artists today, including Adele and Beyonce, and will continue to as long as her music remains. The beauty of music is that it allows someone’s voice to live on forever.