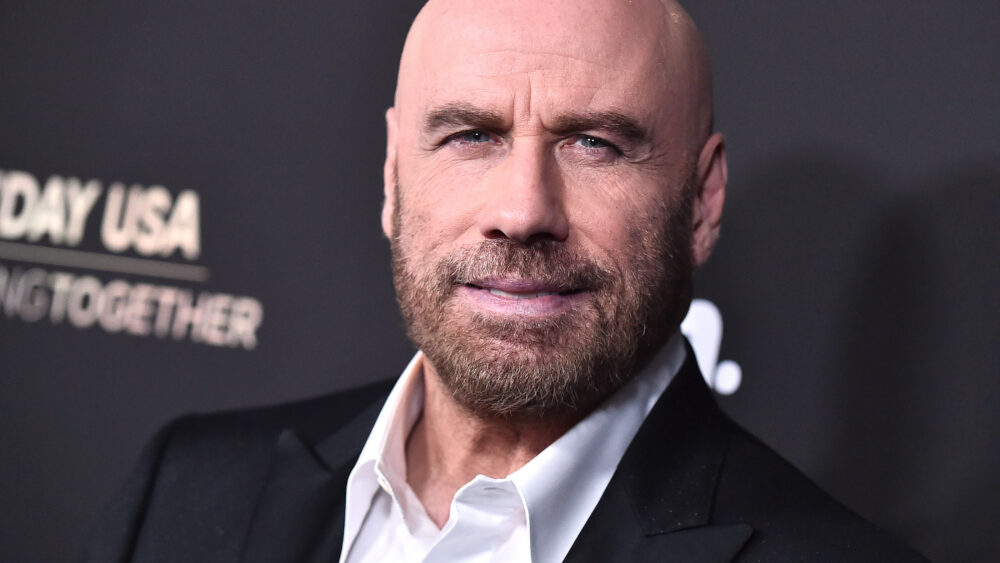 Since rising to fame for his roles in Welcome Back, Kotter, Saturday Night Fever, Grease and Pulp Fiction, John Travolta has become one of the most beloved actors of our time. But the big and silver screens aren’t the only places where Travolta has soared.

Travolta, now 67, has been taking on the skies as a pilot since earning his private license at only 22 years old. According to a feature story in Business Jet Traveler, Travolta owns several aircraft, including a Boeing 707-138 that was previously part of Qantas Airways’ fleet, and lives at Jumbolair Aviation Estates, a fly-in community at north central Florida’s private Greystone Airport. He even has a taxiway right to the door of his home, where he parks the 707!

A humanitarian as both an actor and pilot, Travolta flew the 707 to Haiti after the 2010 earthquake, bringing desperately-needed medical supplies and doctors to the site of the tragedy. During the last season of The Oprah Winfrey Show, he traveled with her entire studio audience to Australia, manning the controls for some of the journey, which Winfrey financed.

In the feature, Travolta revealed the depth of his passion and knowledge for aviation, citing Howard Hughes as one of his heroes as a pilot.

“But the best would be [Sir Frank] Whittle, who invented the jet engine,” he added. I’d prefer to talk to the teams that designed airplanes rather than the pilots, because I love the idea of knowing what’s involved in designing a plane.”

It takes courage to fly a plane, but Travolta’s biggest challenge in life has come in the form of love and loss. After marrying and having three children with actress Kelly Preston, in January 2009 Travolta and Preston suddenly lost Jett, their oldest, to Kawasaki disease, which causes seizures. The family was on vacation in the Bahamas when the tragedy occured.

Just over a decade later, in July 2020, Travolta faced unimaginable heartbreak again when he lost Preston to breast cancer. The actor has since bravely spoken about his experience with grief.

“I learned that mourning someone, living in grief, is very personal,” Travolta said in an interview with Esquire Mexico. “Grief is personal and finding your own path is what could lead to healing. It’s different from someone else’s journey. The most important thing you can do to help people going through grief is allow them the space to live it and not complicate their journey with your own.”