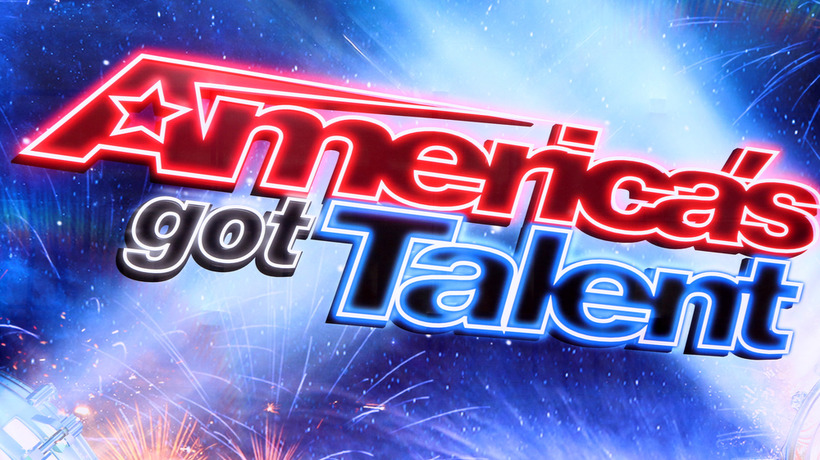 In October 2021, daredevil and escapologist Jonathan Goodwin suffered a devastating accident on the set of America’s Got Talent: Extreme.

Now, he’s opening up to his followers with his perspective on the tragedy in a message shared alongside a photo of himself in his wheelchair.

“When things go wrong.. try not to panic,” Goodwin, 42, wrote over the photo. “Take a minute.. take a breath. Then work out how to move forward.”

“I’m not saying things can never be really bad.. but sometimes it’s just that things aren’t fitting the plan we had in our head,” he added. “Take a breath and make a new plan.”

Just last week, Goodwin posted for the first time in his wheelchair and called himself a “roll model.”

“6 months ago I went to rehearse something and left this little hairy monkey waiting patiently for me…he didn’t see his dad again until just a couple of weeks ago and when he finally did, dad had new cool wheels,” he wrote. “A lot has changed in the last 6 months, but love is a constant and I’m very very loved. Looking forward to my next chapters and being a roll model.”

Last year’s incident occurred during a stunt rehearsal, when Goodwin “was struck by two vehicles suspended in the air” and fell to the stage, according to a police report.

Last week, Goodwin’s fiancée, Sherlock actress Amanda Abbington, opened up with details of his accident on the Out to Lunch podcast with Jay Rayner.

“He fell 30 feet and lost a kidney, broke both shoulder blades, shattered both legs,” Abbington, 48, said. “Third-degree burns, broke his spine and severed his spinal cord and nearly died. And then on the operating table, he nearly died again.”

She added: “He’s paralyzed now, he’s in a wheelchair. Unless there’s a kind of stem cell surgery or that thing that Elon Musk is designing with the little chip, he’ll be like that forever.”

But in spite of his life-altering injuries, Goodwin has stayed “positive and upbeat and so strong.”

“His courage and his strength is something that I just aspire to be like,” she said. “He’s just incredible, honestly, like so happy, just like a very happy, positive human being, just liquid sunshine. He’s amazing.”