Intimate Partner Violence: What to Know & Who Is Effected 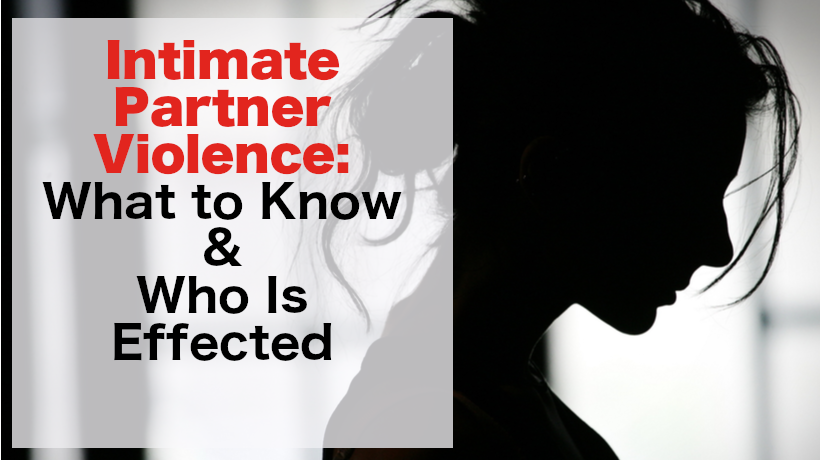 Intimate partner violence (IPV) can vary in how often it happens and how severe it is. It may have lasting psychological or physical effects on us as well. Here’s what you should know:

What is intimate partner violence (IPV)?

The CDC defines intimate parnter abuse as, “abuse or aggression that occurs in a romantic relationship.” “Intimate partner” refers to both current and former spouses and dating partners. IPV can vary in how often it happens and how severe it is.

According to the CDC, IPV can include any of the following types of behavior:

Am I alone in suffering from IPV?

No, according to the CDC it affects millions of people in the United States each year. Data from CDC’s National Intimate Partner and Sexual Violence Survey (NISVS) indicate that about 1 in 4 women and nearly 1 in 10 men have experienced contact sexual violence, physical violence, and/or stalking by an intimate partner during their lifetime and reported some form of IPV-related impact.

Am I at risk for IPV?

The CDC claims those who any of the below applies to may have an individual risk for IPV:

Can I prevent IPV?