Is Ringing in the Ears Serious? What to Know About Tinnitus 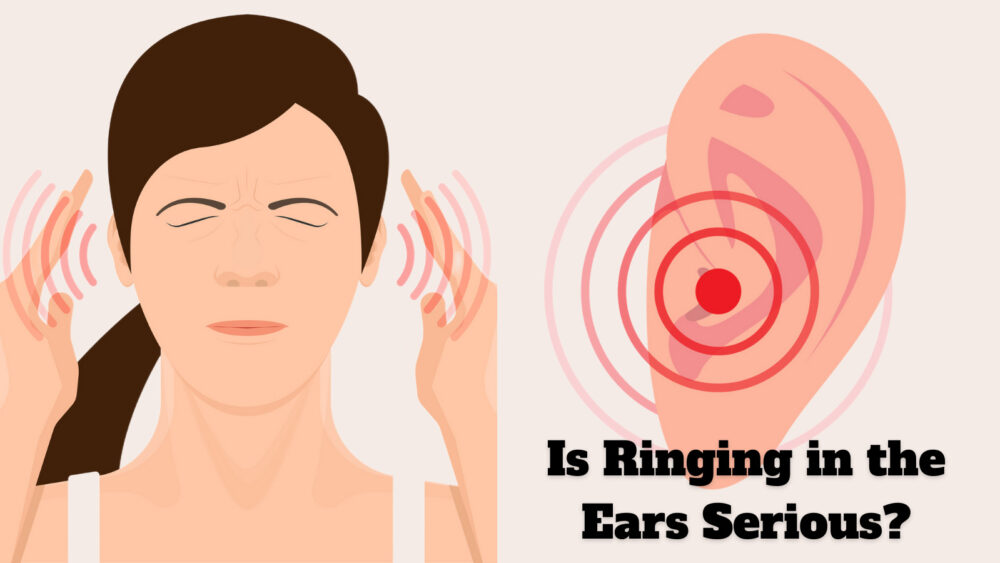 According to Mayo Clinic, ringing in the ears —  also known as tinnitus —  is a common problem that affects 15% to 20% of people.

Occurring most frequently in older adults, tinnitus is usually caused by an underlying condition, such as age-related hearing loss, an ear injury, or a problem with the circulatory system. Treatment is available and the condition often improves when its root cause is addressed.

Although most people describe the sound as a on and off or persistent ringing in one or both ears, others describe phantom noises such as:

When to See a Doctor for Tinnitus

Mayo Clinic recommends you make an appointment to see your doctor if:

See your doctor urgently if:

Most Common Causes of Tinnitus

As outlined by Mayo Clinic, the most common causes of tinnitus are:

Certain factors, as outlined by Mayo Clinic, may increase a person’s risk of tinnitus:

For more information on tinnitus, including other causes, complications, and prevention, visit www.MayoClinic.com.