LAPD Responds After Will Smith Slaps Chris Rock at the Oscars 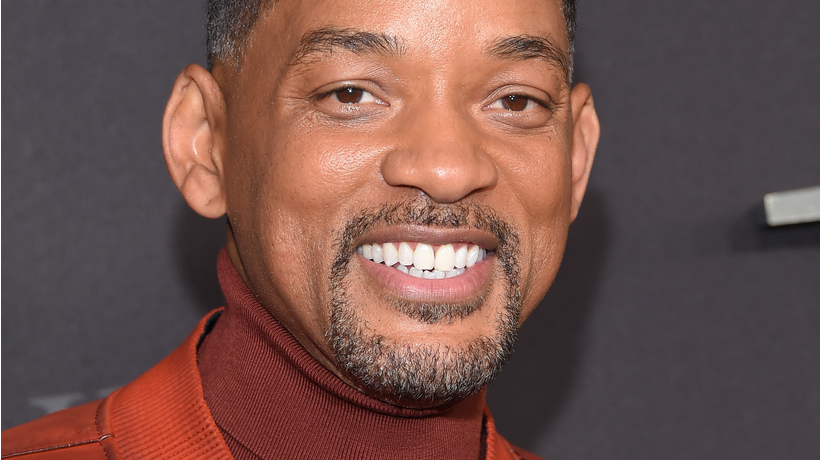 The Los Angeles Police Department has released a statement addressing a shocking incident at last night’s Oscars ceremony, during which Will Smith walked onstage and slapped host Chris Rock in the face after the comedian made a joke about Jada Pinkett Smith’s hair.

“LAPD investigative entities are aware of an incident between two individuals during the Academy Awards program,” the LAPD said in a statement, obtained by Variety. “The incident involved one individual slapping another. The individual involved has declined to file a police report.”

The statement continued: “If the involved party desires a police report at a later date, LAPD will be available to complete an investigative report.”

The fiasco, which occurred on live TV Sunday night, began when Rock, 57, joked “Jada, I love ya. G.I. Jane 2, can’t wait to see ya.” His quip was in reference to Pinket Smith’s short haircut, which she recently opened up about as being a result of her struggle with hair-loss condition alopecia.

Following the incident, the Academy released a statement: “The Academy does not condone violence of any form. Tonight we are delighted to celebrate our 94th Academy Awards winners, who deserve this moment of recognition from their peers and movie lovers around the world.”