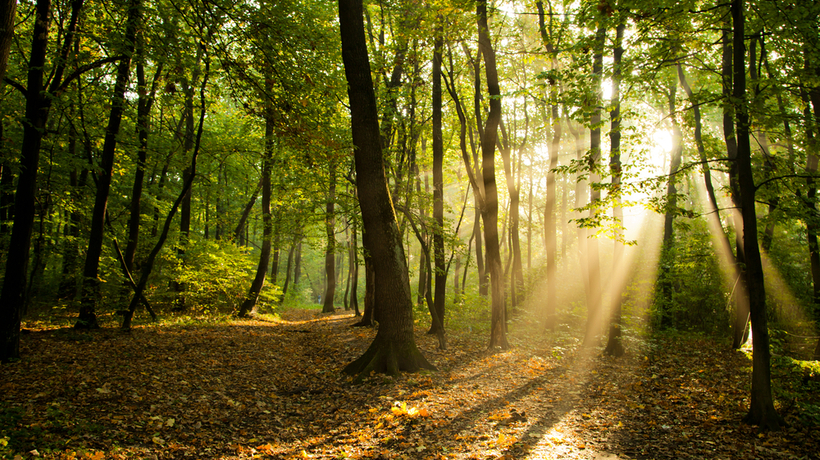 After a three-day search, a three year-old boy has been reunited with his family after he went missing on the family’s rural property in the Hunter region of New South Wales.

Anthony “AJ” Elfalak, who is autistic and non-verbal, was spotted by a helicopter crew on a riverbank Monday morning, after having gone missing on Friday. A viral Twitter video shows the boy drinking and splashing his face with water from a stream while the rescue crew in the helicopter hovers overhead.

From Friday through Monday, authorities on trail bikes, canine officers, divers and air rescue units searched the area, only to find the toddler crouched on the edge of a creek, less than 550 yards from his home. The search parties had checked the area the day prior with no sightings of the child. When an officer approached the child, he said that AJ “turned towards him with a massive smile on his face that he will not forget.”

After the boy had been reunited with his parents, his father told reporters that he would not stop “clinging to Mum” and that the child would be transported to Singleton hospital for a full checkup after his initial assessment.

“It’s a miracle. He has been bitten by ants and he has fallen over, but he is alive. He is alive. It’s amazing. My leg, my hips, my ankles, I can’t walk. I have been in the bush for four days with no sleep. We didn’t stop,” the father told The Guardian.

The family had recently moved to the area, after the father had been laid off from his job during the pandemic. He told reporters that it was highly unusual for his son to wander off, as he had never done so before.

In a a press briefing, NSW Police Supt. Tracy Chapman told local reporters the access to water is what gave AJ the greatest ability to survive days alone.

“From a policing perspective, we will still be continuing our inquiries to try to understand what’s occurred over the last three days,” Chapman said.