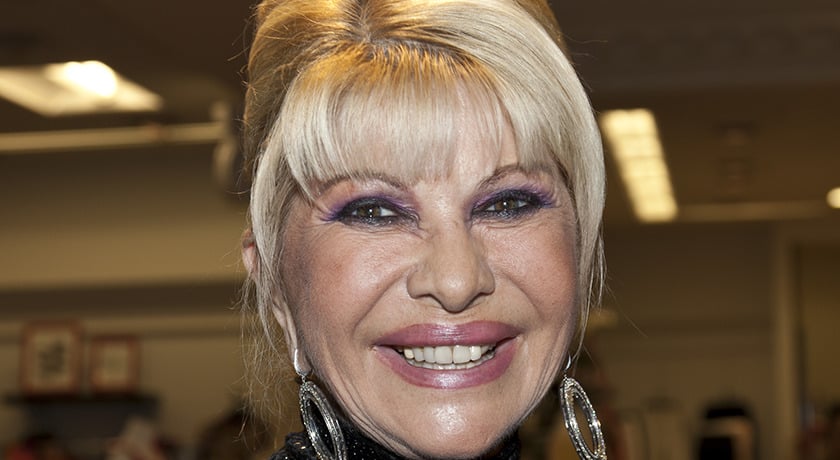 Ivana Trump died in New York City yesterday at age 73. She was the ex-wife of Donald, and according to a New York Times article written by Clay Risen, Ivana helped Donald build his real estate empire. She managed for a time the Plaza Hotel in New York City.

She lived on the Upper East Side of Manhattan. Risen reported that the New York City police are looking into whether Ivana fell down the stairs of the townhouse where she lived. The Medical examiner said that the death appeared to be accidental.

She is the mother of three of Donald’s children: Eric, Donald Jr. and Ivanka. Ivana wrote several books including “The Best is Yet to Come: Coping with Divorce and Enjoying Life Again.”