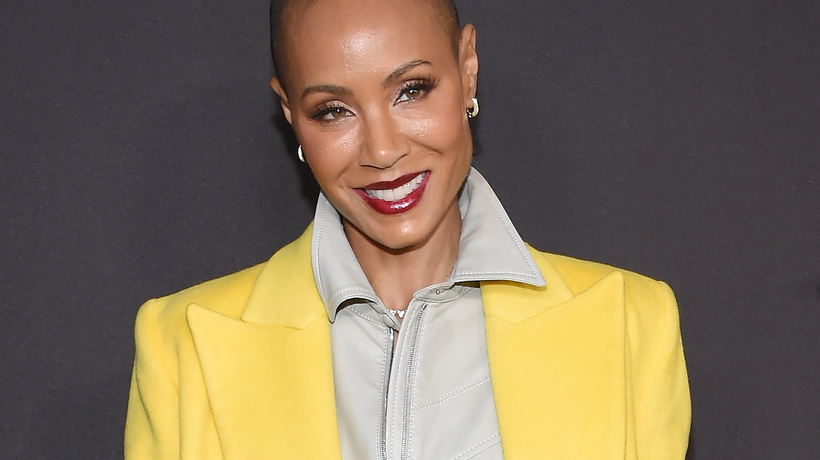 Two days after Will Smith went on stage during the 2022 Academy Awards and hit Chris Rock, his wife Jada Pinkett Smith is breaking her silence.

The actress posted a photo on Instagram that read, “this is a season for healing and I’m here for it.”

The incident occurred Sunday night during the awards ceremony, after Rock made a joke about Pinkett Smith’s haircut.

Jada’s statement comes after Smith issued an apology on Monday, writing in an Instagram post, “jokes at my expense are a part of the job, but a joke about Jada’s medical condition was too much for me to bear and I reacted emotionally.”

After the hitting incident, while Smith accepted the award for Best Actor, he apologized to the Academy and his fellow nominees but did not specifically mention Rock. His Instagram post was the first time Smith publicly apologized to Rock, writing, “I would like to publicly apologize to you, Chris. I was out of line and I was wrong.”

Smith concluded his post by sharing, “I deeply regret that my behavior has stained what has been an otherwise gorgeous journey for all of us.”

“I was in the shower one day and had just handfuls of hair in my hands and I was just like, ‘Oh my God, am I going bald?’” she said during the 2018 Red Table Talk. “It was one of those times in my life where I was literally shaking in fear. That’s why I cut my hair, and why I continue to cut it.”

Rock has not spoken out since the incident and declined to press charges.

On Monday afternoon, the Academy said in a statement, “the Academy condemns the actions of Mr. Smith at last night’s show. We have officially started a formal review around the incident and will explore further action and consequences in accordance with our Bylaws, Standards of Conduct, and California law.”