Jeff Bridges leaves “COVID in the rearview mirror,” confirms cancer is in remission 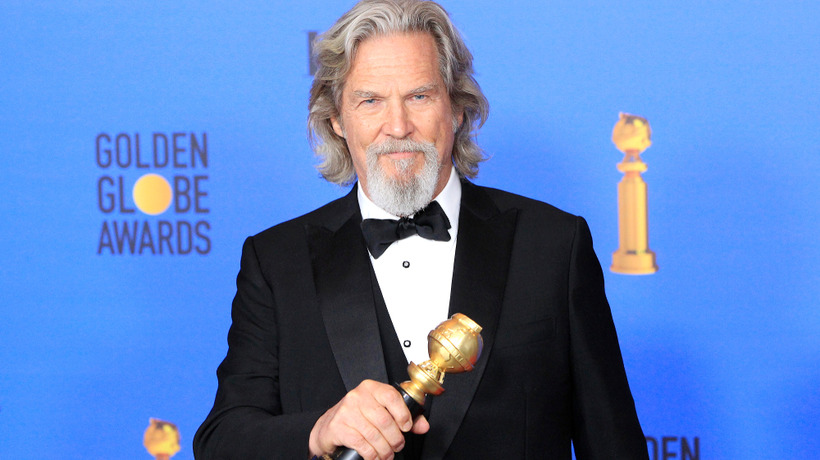 Jeff Bridges has confirmed that his cancer in in remission.

According to The Independent, the 71 year-old actor was diagnosed with lymphoma last Fall. Bridges updated his fans on his current condition via his website:

The Big Lebowski star said that with his improving condition, he was able to walk his daughter down the aisle at her wedding.

“I had a goal – walking my daughter Hayley down the aisle. She was getting married to a wonderful guy, Justin Shane. Thanks to Zach and my terrific medical team, I was able to not only walk Hay down the aisle, but do the father/bride dance with her without oxygen.”

The star revealed that throughout his treatment, he has required oxygen assistance to walk around. Presently, he said he is working with his doctors to fully get himself off the oxygen.

“The sound it makes reminds me of Darth Vader.”

Bridges also went on to describe how his cancer treatment has impacted him mentally.

“While I had moments of tremendous pain (screaming singing, a sort of moaning song all through the night) getting close to the Pearly Gates, all in all, I felt happy and joyous most of the time. This brush with mortality has brought me a real gift,” the actor said.

Additionally, he offered an update on his condition after contracting COVID-19 earlier this year. According to CNN, Bridges thinks he got the illness after being exposed at the facility where he was receiving chemotherapy treatment. After catching COVID, the actor spent five weeks in a hospital, as his “immune system was shot from chemo.”

Now, the actor is double-vaccinated and feeling much better, leaving “”in the rear view mirror.”

Bridges will next star in “The Old Man” for FX, a drama based on the novel from Thomas Perry.