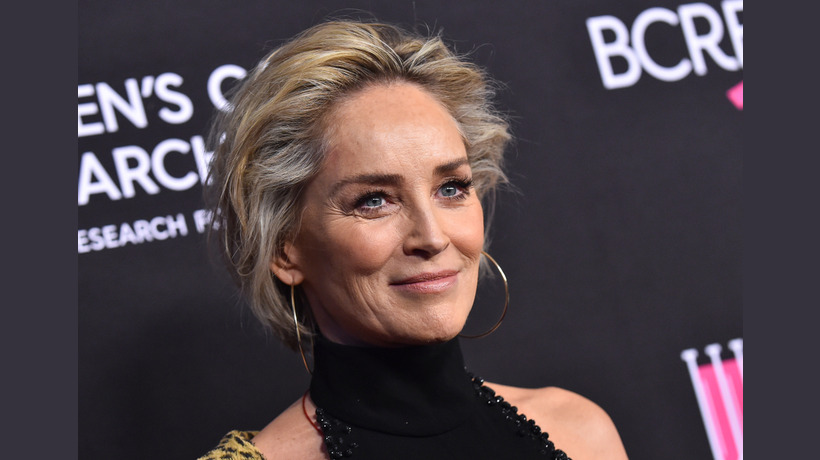 Sharon Stone’s is speaking out about the importance of organ donation, after the sudden death of her 11 month-old nephew River.

On Tuesday night, the 63 year-old actress opened up to People  that “nothing helped” her family “sustain the tragic loss” of her nephew like organ donations. On Aug. 30, Stone shared on social media that her godson died from “total organ failure.” River is the son of Stone’s younger brother, Patrick Stone, and his wife Tasha.

Stone spoke about how her family donated River’s organs to others in need. Although it is not clear which organs were donated, the actress shared that River was able to help save three lives.

“The fact that my godson was able to save three lives, two infants and a 45-year-old man was a sanctuary for our family, ” she shared at The Eyes of Tammy Faye premiere in New York City. “I can only say that you never, never know when a tragedy will happen in your life or in your family, but this opportunity to be an organ donor, it saved us, saved our family.

“Many people have many different thoughts about this, but in the end, it gave us some peace.”

Three days prior to River’s death, Stone had shared a photo of her nephew intubated in a hospital bed, his body entangled in wires and tubing.

“My nephew and godson River Stone was found in his crib w total organ failure today,” she explained in the caption of the post. “Please pray for him. We need a miracle???.”

Recently, the actress has shared how the family is still recovering from the loss of her nephew, sharing a photo of a hotel room with the caption “stages of grief.”

On Facebook, River’s mother opened up about her own pain with her own post two weeks ago.

“God needed River in Heaven,” she captioned the post, which featured home footage of her son and the song ‘Tears in Heaven’ by Eric Clapton. “I can’t say more than I needed him here on Earth because my heart is shattered into a million pieces.”