Jeffrey Dahmer, Serial Killer, and the Man that Got Away 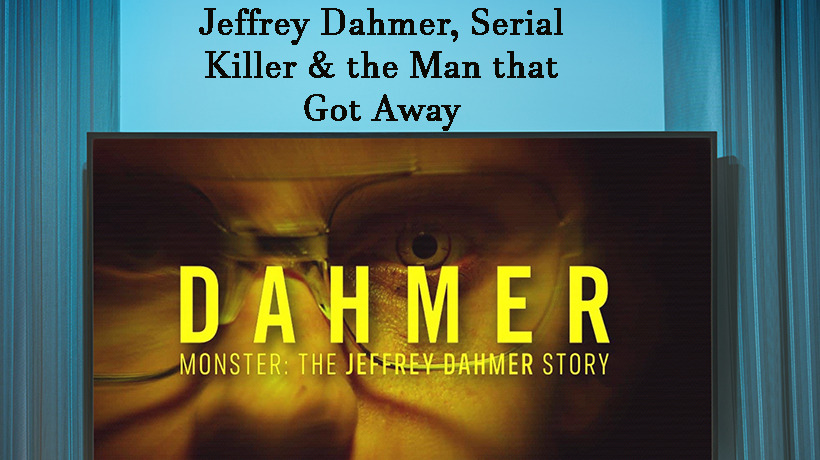 The recent Netflix documentary, Dahmer – Monster: The Jeffrey Dahmer Story, has thrust the well-known serial killer and his victims back into the spotlight.

One victim, Tracy Edwards, escaped Dahmer’s apartment on July 22nd, 1991 after being held captive. This led to Dahmer being arrested for murdering 17 men and teenage boys.

“He could never get his life together again after that. He abused drugs and drank alcohol excessively. He had no home. He just drifted from place to place,” Ksicinski said. “I don’t know how or what he could have done to put things back together again.”

Per an article on ET Online, the first episode of the Netflix show reenacts what happened the night Edwards escaped Dahmer’s apartment.

Ksicinski said that Edwards “described smelling death when he entered Dahmer’s apartment, how Dahmer put his head on his chest, so he [could] hear his heartbeat. He described how Dahmer said, ‘I’m going to have to eat your heart.’”

Edwards was seen as a hero but suffered extreme post-traumatic stress disorder, according to Ksicinski.

A feature on Newsweek reported that Edwards had been homeless since 2002. He had multiple run-ins with the law including being accused of pushing another homeless person off a bridge.