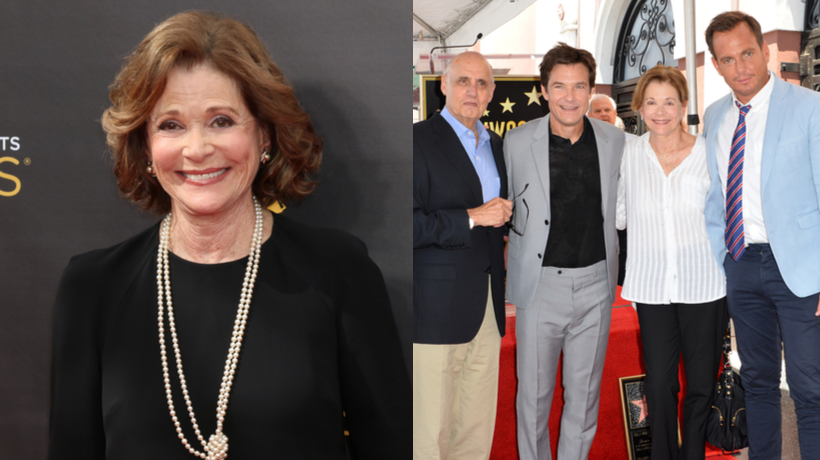 Jessica Walter, the award-winning actress and Arrested Development star, died at her home in Manhattan on Wednesday. She was 80.

A few outlets have said that she passed during her sleep, but this has yet to be confirmed.

Her publicist, Kelli Jones, confirmed but did not specify a cause. Her daughter, Brooke Bowman, confirmed in a statement, “It is with a heavy heart that I confirm the passing of my beloved mom Jessica. A working actor for over six decades, her greatest pleasure was bringing joy to others through her body of work, she will also be remembered by many of her wit, class and overall joie de vivre.”

Walter started her career in the 1960s appearing in TV guest roles in series such as Flipper and Ben Casey. She went on to earn Emmy nominations for her work in both Trapper John M.D. and Streets of San Francisco. Her big breakout part was in the 1971 film Misty, as the obsessive fan of Clint Eastwood’s radio DJ, which she was nominated for a Golden Globe. Walter has worked for more than 50 years in TV, film, and on Broadway.

Walter was perhaps best known as Lucille Bluth in Arrested Development, which aired on Fox and later, Netflix, where her role earned her an Emmy nomination for outstanding supporting actress and two Screen Actors Guild Award nods. “As far as I’m concerned, we can never push things enough,” Walter told USA TODAY of the boundary-pushing sitcom in 2005. “We try to do it all with class and elegance.”

Most recently, since 2009, Walter provided the voice for Malory Archer on FX and FXX’s Archer. Her occasional co-star Henry Winkler reacted to her death on Twitter, “OH NO…We worked together for years on ARRESTED DEVELOPMENT…It was an honor to watch her comedy explode from the very first row.”

Archer’s creator and executive producer Adam Reed said in a statement to People, “The Archer family is heartbroken to lose Jessica Walter, our beloved colleague, and friend. Jessica was a consummate professional, an actor’s actor, and the exact opposite of Malory Archer—warm, caring, and kind, with an absolutely cracking sense of humor—and it was both a privilege and a true honor to work with her over these many years. She will be greatly missed, but never forgotten.”

Walter was previously married to actor Ron Leibman before his death in 2019. Along with her daughter Bowman, she is survived by her grandson Micah Heymann.