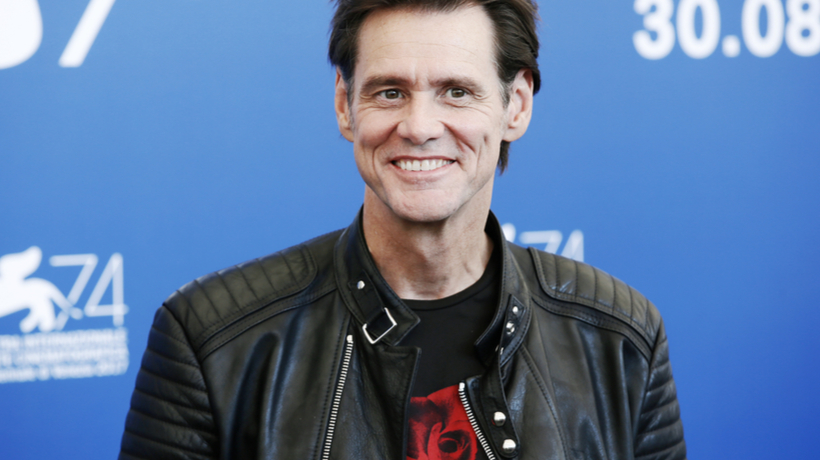 During a conversation with Access Hollywood about his new flick, Sonic the Hedgehog 2, Jim Carrey, 62, dropped the bombshell that he plans to end his career in Hollywood.

The host, Kit Hoover, asked Carrey if he was being serious, to which he replied, “I’m being fairly serious.”

He elaborated: “It depends. If the angels bring some sort of script that’s written in gold ink, that says to me that it’s going to be really important for people to see, I might continue down the road. But I’m taking a break.”

Carrey explained to Hoover that he is looking forward to living a “quiet life.”

“I really love putting paint on canvas, and I really love my spiritual life, and I feel like — and this is something you might never hear another celebrity say as long as time exists – I have enough,” he said. “I’ve done enough. I am enough.”

Jim Carrey was thrust into the spotlight in the 90s with his breakout role in the series In Living Color. Next, the actor began dominating the world of comedy with iconic roles in Dumb and Dumber, The Mask, Ace Ventura: Pet Detective, Bruce Almighty, The Cable Guy, and How the Grinch Stole Christmas.

He made his foray into drama with roles in The Truman Show and Eternal Sunshine of the Spotless Mind. More recently, he showcased his gifts in both drama and comedy through his starring role in Showtime’s Kidding.

When Hoover told Carrey that she hopes he continues “to make us laugh and smile,” he replied, “I’m going to continue to be in the world, no matter what. We have more of an effect on the world than we know. We don’t have to be multi-hyphenates to affect the world.”