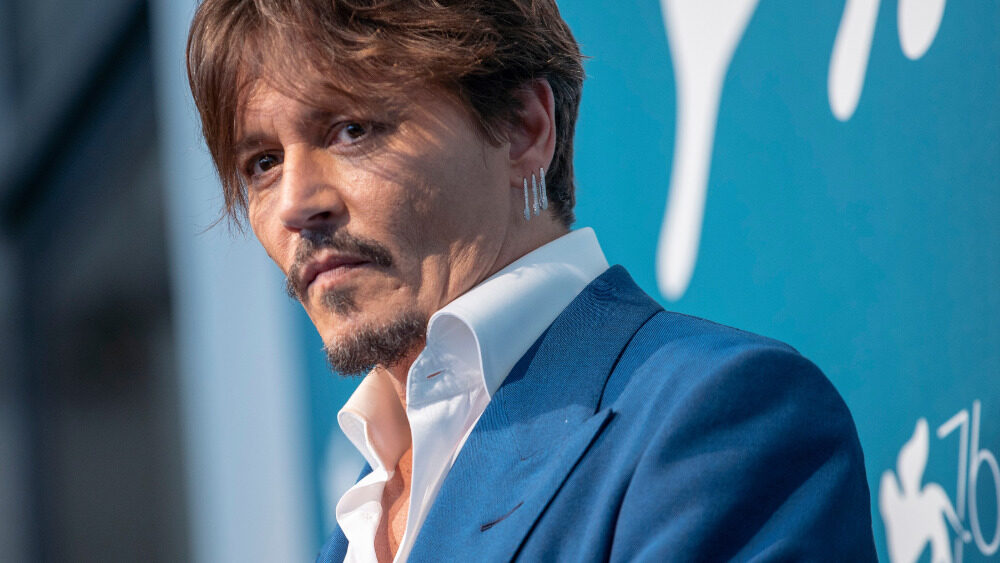 The trailer for the upcoming dramatization of the Amber Heard and Johnny Depp trial in “Hot Take: The Depp/Heard Trial” was released September 28th, and is set to premiere September 30th on Tubi, reported Variety, putting its viewers in mind of the hectic legal events of these past few months with the couple.

But Depp is putting the past behind him- seeing someone new, selling his home, and now moving forward with his career.

An avid collector of real estate, Depp has been spending most of his time in his five-mansion Holywood Hills compound since the trial, reported Archute. Another one of his properties, a million-dollar Gold Coast mansion in Australia called Diamond Head, is up for sale, according to an article in the Hindustan Times. The beautiful 10-bedroom, 10-bathroom property comes with a helipad, a private jetty, a 2000 bottle wine cellar, and an in-house theatre. It’s also the site of a particularly violent argument between Heard and Depp, during which Depp’s finger was injured, and perhaps another sign that Depp has truly moved on by choosing to sell the property.

According to a source in People, Depp is no longer talking about or focusing on the trial. He posted a video on Tik Tok thanking his fans, saying “And now, we will all move forward together.”

The actor is scheduled to play King Louis XV in “Jeanne du Barry,” a French language film set to be released by Netflix, first in French theaters and then on SVOD. The head of production, Vincent Maraval of Wild Bunch International, was warned not to take Depp onto the film. Maraval recently spoke in a keynote interview about the need for risk-taking in show business, and is positive about the project, says Variety.

Depp is also rumored to act in upcoming films such as “Moose Jaws,” and it has been announced that he will star in “King of the Jungle” and “Richard Says Goodbye,” lists Cinema Blend.