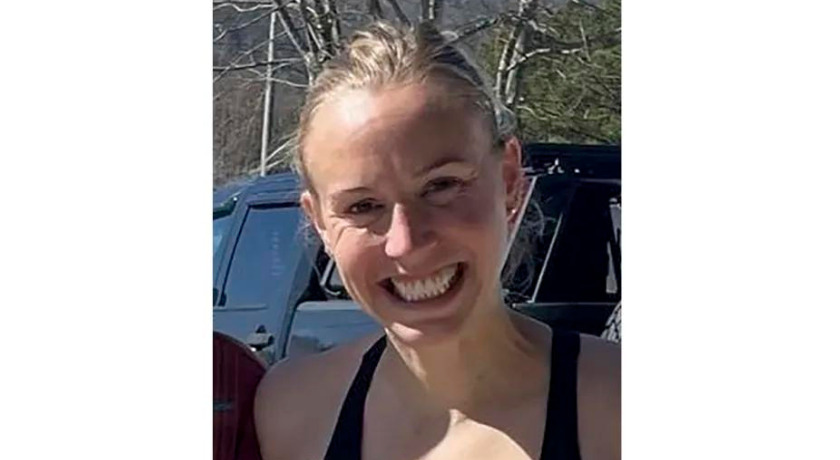 Photo: Courtesy of the

34-year-old Eliza Fletcher was a kindergarten teacher from Memphis, Tennessee. Police say she was kidnapped during a morning run, and killed. The autopsy reveals that her cause of death was a gunshot wound to the head, and blunt force trauma, according to the New York Post.

An heiress to the billion-dollar company Orgill, Fletcher was out for a jog around 4:30 in the morning on Sept. 2, when she was forced into a dark GMC Terrain, according to surveillance footage. The next day, 38-year-old Cleotha Abston, who had previously served 20 years for aggravated kidnapping, was arrested. Fletcher’s body was found days later in a wooded area in southern Memphis.

Abston, who requested to be referred to as Cleotha Henderson, was charged with killing Fletcher the Tuesday after his arrest, writes AP News. He was then charged with raping a woman September 2021, an assault which took place about a year before Fletcher was killed. Due to a delay in processing the sexual assault kit, which wasn’t processed in a state lab until a year later, Abston wasn’t indicted on the charge until after he had been arrested and charged for Fletcher’s murder.

Alicia Franklin, the woman who was raped by Abston, is now filing a lawsuit against the City of Memphis. She claims she gave police plenty of information to arrest him the year before, but the officers failed “to use existing evidence on a timely basis” to arrest the suspect “in time to stop him from committing at least one other violent felony” according to the lawsuit’s charges, reports the Guardian. State leaders and victim advocates are pushing for a change in the state’s process of analyzing kits, outraged by the delays, according to AP News. Funding from the state’s current budget is being directed to appoint specialists to expedite the process of analyzing a backlog of such kits.

Thousands of runners in Memphis, Tennessee, gathered together on the morning of Sept. 9 to finish Eliza Fletcher’s run. The vigil and running event was not only limited to Memphis, as people in cities across the U.S. finished Eliza’s 8-mile run, reported AP News.

“In a way, a lot of the women that were there relate to her story,” said Catie Grusin, a Memphis native who didn’t know Eliza personally. “Looking back, that is the most emotional part for me, as a woman. We do have to watch our back, and my head is on a swivel. It’s just a terrible feeling.”