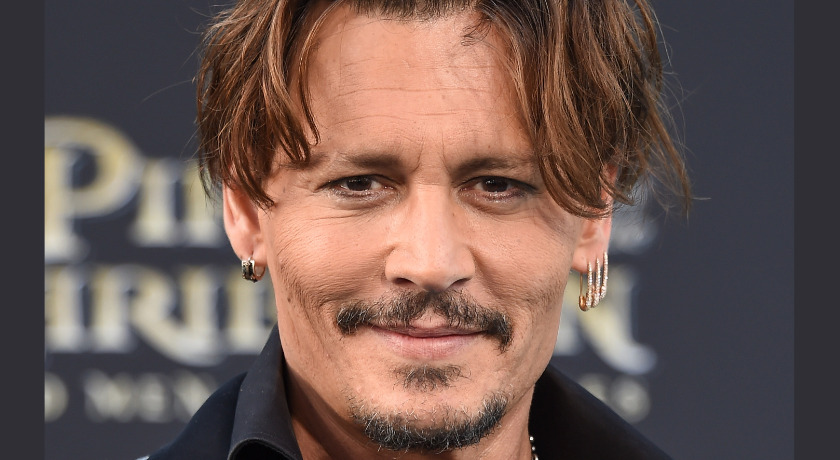 Jeff Beck, legendary guitarist who first gained stardom when he replaced Eric Clapton as lead guitarist for the band The Yardbirds in 1965, died on Tuesday at the age of 78, due to bacterial meningitis.

His family released a statement to People on Wednesday: “On behalf of his family, it is with deep and profound sadness that we share the news of Jeff Beck’s passing. After suddenly contracting bacterial meningitis, he peacefully passed away [Tuesday]. His family asks for privacy while they process this tremendous loss.”

Film star and fellow musician, Johnny Depp, was “by Jeff’s bedside” before he passed, according to a source from People.

“They had a really tight friendship, they were extremely close, and he got even closer over this past summer when they were touring together. The sickness came on really quickly and it all deteriorated rapidly in the last couple weeks.”

In July of last year, Depp and Beck recorded and released an album together, titled 18. The duo spoke about what it was like working with each other prior to the release of the album.

“It’s an extraordinary honor to play and write music with Jeff,” Depp said, “one of the true greats and someone I am now privileged enough to call my brother.”

“I haven’t had another creative partner like [Depp] for ages,” Beck recalled. “He was a major force on this record. I just hope people will take him seriously as a musician because it’s a hard thing for some people to accept that Johnny Depp can sing rock and roll.”

Leading up to the album’s release, Depp had also been touring with the iconic guitarist.

In July, Beck was joined by Depp on stage at a sold out show in Monaco at Monaco’s Opera de Monte-Carlo. The Edward Scissorhands star performed a number of covers alongside Beck, as well as the duo’s original song, “This Is a Song for Miss Hedy Lamarr”, a track that they also released a music video for and comes from their 2022 album, 18.

Depp has been involved with a few music groups, including the Rock City Angels in 1986, and the Hollywood Vampires who formed in 2012 and are led by Depp, Alice Cooper, and Aerosmith lead guitarist, Joe Perry. The Vampires latest release was an album in 2019, titled Rise.

After his short-lived contribution with the Yardbirds, Beck embarked on a solo career starting with his debut album, Truth, in 1968. From there, he went on to release a plethora of solo projects, earning himself 17 Grammy nominations that resulted in a total of 8 wins. He recorded with Mick Jagger and Ozzy Osbourne on each of their solo albums, as well.

He is survived by his wife Sandra Beck.