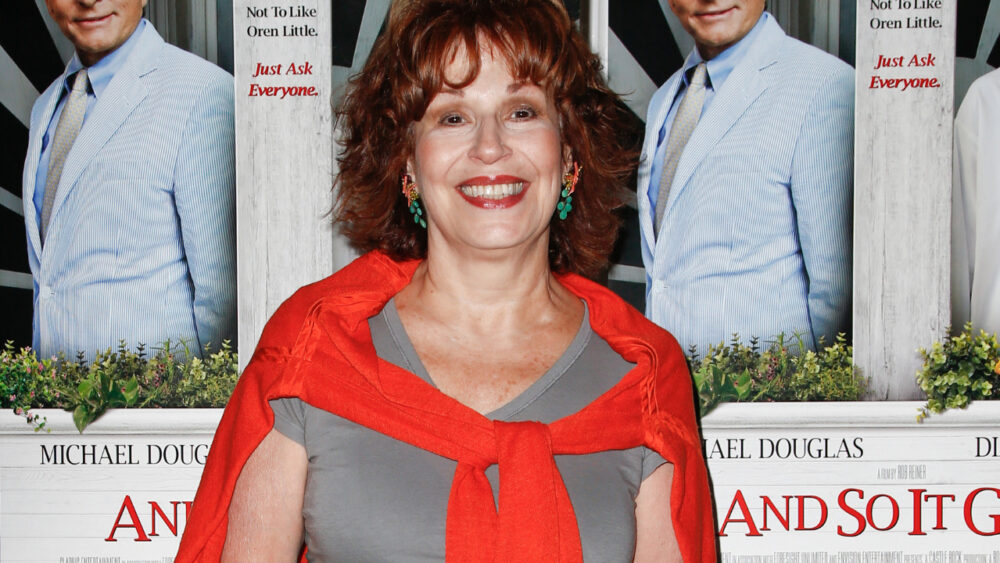 Alyssa Farrah Griffin and Ana Navarro have been announced as the newest co-hosts of the long-running talk show The View.

Griffin, 33, and Navarro, 50, are the newest full-time conservative panelists to join the show since Megan McCain, 37, left in August of 2021.

Behar expressed her excitement about the addition of the new voices. “Alyssa’s got a whole different personality. So I think it will be smoother, frankly,” Behar told Entertainment Tonight.

Behar explained the advice she gave Griffin and Navarro about their new job, saying, “…this show is a volleyball game, it’s not a gold game. So, if you know to hit the ball and then wait for it to come back at you and all that, you’ll be fine.”

Since McCain’s four-year run on The View came to an end, she has been very outspoken about her experience.

She continued: “And I just – I started hysterically crying. Sorry gentlemen, I know, I started lactating on air, and I started crying.”

On the contrary, Griffin is excited to join the cast of the show. According to PEOPLE, she described it as an “honor” to work alongside women she “adores.”

She added: “If there’s one thing I believe, there’s more that unites this country than divides it. And I think that we can demonstrate at this table what our elected leaders can’t, which is disagreeing, doing so respectively, doing so in a fact-based manner. Thank you, ladies, and thank you to the whole View team.”

The View airs weekdays on ABC.