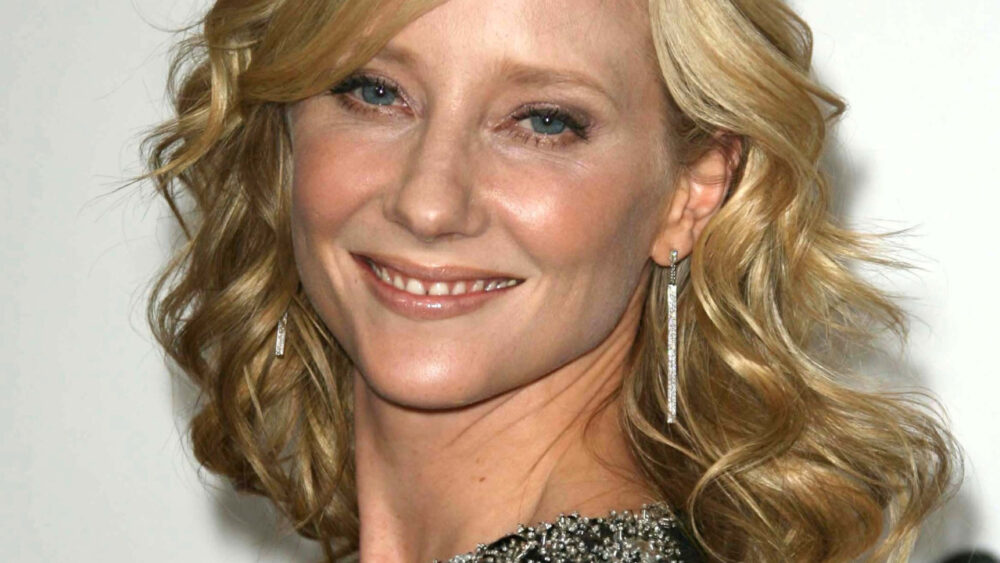 Actress Anne Heche remains in critical condition following a car crash in Los Angeles on Friday, according to a spokesperson for the actress.

“Over the weekend a representative stated that Anne was in stable condition but that information was inaccurate. She has always remained in critical condition, slipping into a coma following the accident,” the spokesperson told CNN in a statement Monday. “She has a significant pulmonary injury requiring mechanical ventilation and burns that require surgical intervention. She is currently being treated at the Grossman Burn Center.”

CNN also reported that according to LAPD Officer Annie Hernandez, Heche is under investigation for misdemeanor DUI and hit and run.

On the day of the incident, investigators obtained a warrant for a blood draw, for which Hernandez says results are still pending.

According to a source who spoke to CNN, Heche suffered “severe burns and has a long recovery ahead.”

“Her team and her family are still trying to process what led up to the crash,” the source added.

As previously reported, the incident began to unfold on August 5th, after the 53-year-old actress crashed her car into a Mar Vista, Los Angeles home.

The house went up in flames, causing Heche’s severe burns.

He notes that the resident and Heche are both fortunate to be alive.

Other witnesses told TMZ that Heche initially crashed into a garage of an apartment complex. She was then seen speeding off from the first crash down a residential street and into the home.

It was also reported that she ran a stop sign at the Walgrove intersection and through several bushes before colliding with the home.