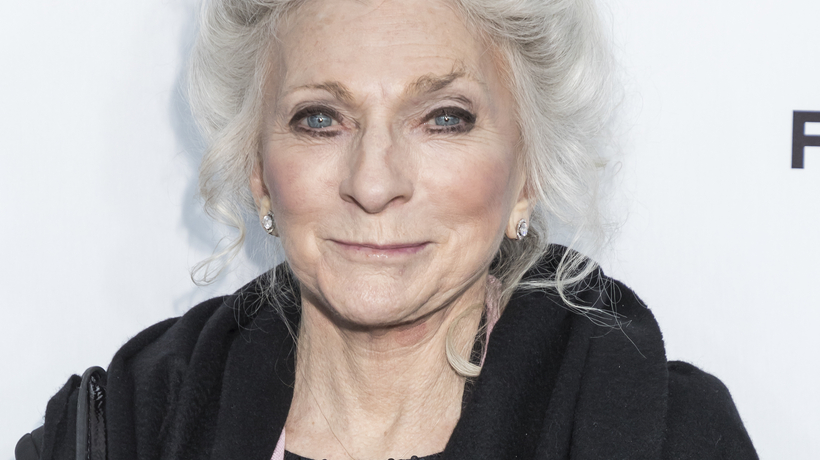 Judy Collins, 82, and her husband Louis Nelson, 85, have been married for 25 years, and still have a very healthy and happy relationship.

The secret? Doing everything together. Well, not everything.

In fact, Collins has revealed that she and Nelson sleep in separate spaces.

For Collins, the reason is “the snoring,” but according to Today, causes of ‘sleep divorces’ can range from restless leg syndrome to a simple desire for more time alone.

However, despite sleeping in separate beds, Collins and Nelson still share quality time.

“We do all kinds of things and are always together. He’s just an amazing person,” she told PEOPLE. “We love to walk, and we’ve walked Central Park and along the Hudson River a lot in the past couple of years. We love to go to the movies and to the theater. We love to go to museums, and we love socializing with our friends. We do this as much as possible.”

Collins and Nelson first met in 1978 at an equal rights amendment fundraiser.

Collins was married before to her first husband, Peter Taylor, and was “simply not interested” in meeting anyone else until Nelson. The two eventually married in 1996.

“We’re very opposite: He is absolutely organized and needs this pile of papers to be this way, while I can trash a room so fast,” she says. “But he’s such a steady guy. He had determination. He has persistence. He’s absolutely present, and he’s supportive.”

His consistency was proven when he and Collins’ ex, Stephen Stills, 77, formed an unlikely friendship when Collins and Stills toured together in 2017 and 2018.

“Stephen and I managed, through all these years, to keep a friendship,” she added. “Louis and Stephen became best buddies [during the tour], which is the tops. Having a friendship that lasts 60 years is pretty awesome and pretty rare.”

Collins is set to release her 29th album, Spellbound, on February 25th. This album will be the first entirely written by her.

“You have to be somehow in a place that you can trust yourself and the rest of the world,” she says. “It takes courage, and I wanted this to be my story.”