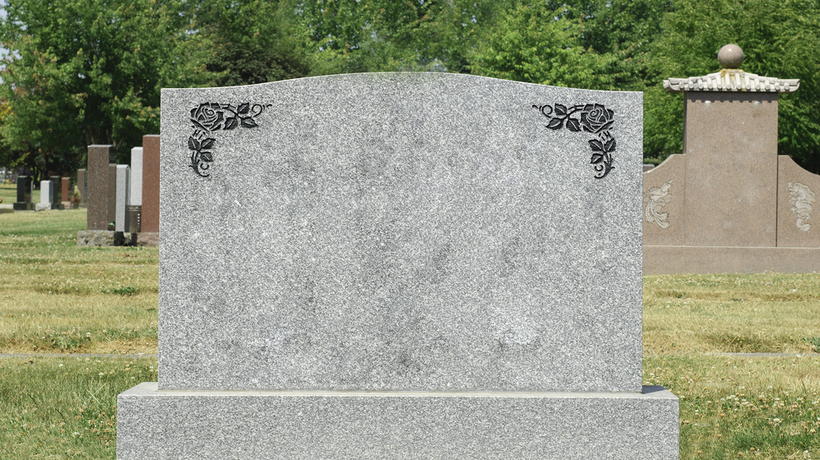 A 53-year-old mother-of-five tragically died when a headstone fell on her at a New York cemetery in October.

Elvira Navarro was a cemetery worker at Baron Hirsch Cemetery in Staten Island. She was tending to graves with her son, Anthony Rosales, when “without warning” a huge monument fell on top of her, according to documents submitted to the New York County Supreme Court on February 11th.

She was rushed to Richmond University Medical Center, but unfortunately died of injuries sustained from the accident the same day.

The Navarro Family has filed a lawsuit against the Baron Hirsch Cemetery Association.

The lawsuit alleges that Baron Hirsch Cemetery Association acted “carelessly and recklessly” when it came to maintaining the cemetery.

The complaint claimed that the incident caused Navarro to suffer “pre-impact terror, fear of impending injury and death, severe injuries to her entire body, a severe shock to her nervous system, [and] certain internal injuries.”

Navarro’s son was “working next to her” at the time of the incident, leaving him with “psychological trauma,” “mental anguish” and “severe shock.”

It’s still unclear where in the 80-acre cemetery the incident took place.

Both Baron Hirsch Cemetery and Joshua W. Skillman, an attorney representing the family, did not offer any comments to PEOPLE when the magazine reached out.

The Jewish cemetery was established in 1899, featuring about 500 plots, and is home to many Holocaust survivors. It has been a target of vandalism for years, according to the Staten Island Advance.

“That’s what we worry about the most, as an organization. That is the greatest fear we have. That’s why, in the work we do, one of the very first things we do is making sure the stones are secure.”