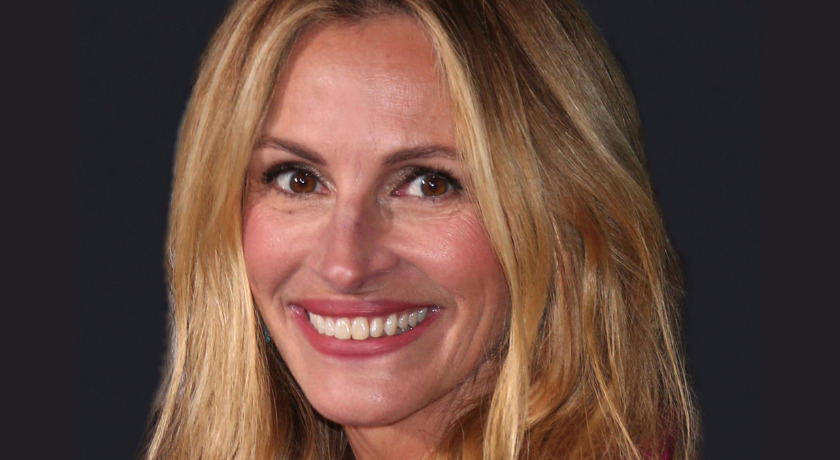 In a 2022 interview with Gayle King, Julia Roberts admitted to having an unusual connection to civil rights leader, Reverend Martin Luther King Jr..

In 1967, Coretta Scott King was trying to find a theater class that would accept her children. Walter Roberts and his wife, Betty Lou Bredemus, were actors and playwrights, and taught classes in their own workshop.

“My parents had a theater school in Atlanta called the Actors and Writers Workshop,” Roberts said. “One day Coretta Scott King called my mother and asked if her kids could be part of the school because they were having a hard time finding a place that would accept her kids. And my mom was like, ‘Sure, come on over.’”

As time went on, the four parents would become friends. In October of 1967, Bredemus would give birth to her third child, Julia. Already stretched thin, Roberts and Bredemus were, “in a jam”, as Roberts would put it.

“Not my family,” Gayle King corrected. “Martin Luther King, Jr. and Coretta—did you guys know that about Julia Roberts?”

Yolanda King, Martin Luther King Jr.’s eldest child, spoke to CNN about her time at the Actors and Writers Workshop.

“Mr. Roberts was so imposing. I loved him, but I was also a little intimidated by him, too,” she wrote. “I mean, he taught me so much—he and Mrs. Roberts—about the work, and just about living and being really open, grabbing life and making the best of it.”

She also recently took to Twitter to thank Julia Roberts for telling the story in the interview with Gayle King, writing,

“Grateful that #JuliaRoberts shared this story with @GayleKing and that so many people have been awed by it,” Bernice King wrote on Twitter. “I know the story well, but it is moving for me to be reminded of my parents’ generosity and influence. #CorettaScottKing #MLK.”