Kate Middleton Chatted With a Young Boy on a Train Ride, but He Had ‘No Idea’ Who She Was 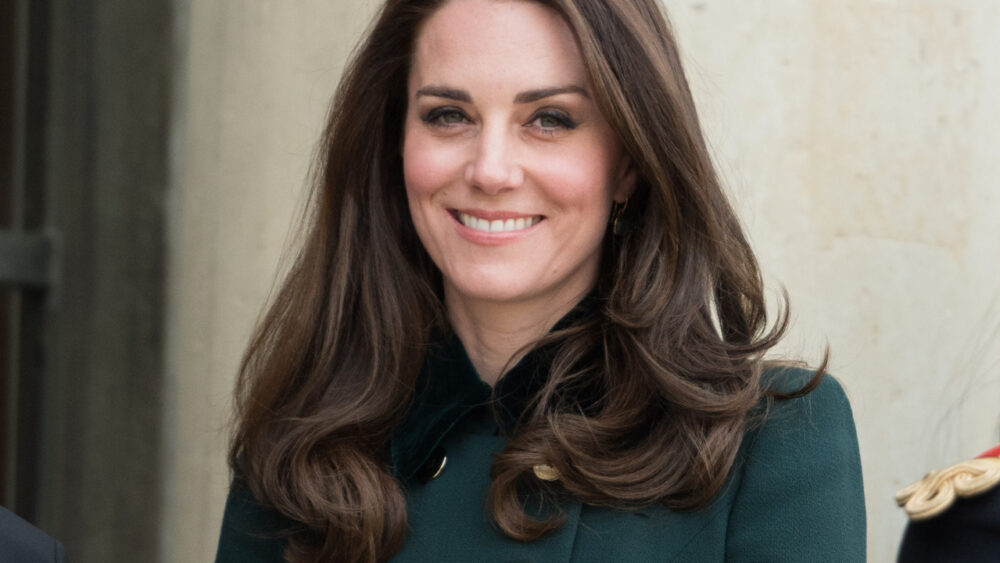 When Matthew Syed got up to use the restroom while he and his young son, Ted, were on a train to Birmingham, he overheard a ‘nice’ woman chatting up his little boy.

“As I am doing my thing, I hear him talking to a woman in the vestibule,” Syed recalls.”‘Are you here alone?’ she asks. ‘No, my dad is in there,’ he says, pointing to the lavatory.”

That woman, as it turns out, was the Duchess of Cambridge Kate Middleton —  who was headed to Tuesday’s Commonwealth Games by train while Prince William and Princess Charlotte flew by helicopter.

Syed said that he kept an ear opened to hear the conversation, and that “judging by the laughter, they are having a whale of a time.”

It wasn’t until it was time to step off the train that Syed realized who his son had been speaking to.

“‘Come on Ted,’ I say, ‘We have to get off! Oh, and thanks for keeping him company . . .’ I say turning to the woman waiting her turn when I am stopped in my tracks. My brow furrows, my face works. ‘Kate?’ I blurt out. There are no security guards in the vestibule; no armed guards. But here is the Duchess of Cambridge, chatting merrily with my son.”

When Syed asked Ted if he knew who he was talking to, his son replied, “No idea, but she was really nice.”

“The Duchess had no idea she was chatting to the son of a journalist so I take this to reflect her character and sense of duty,” Syed wrote. “The monarchy is in consummate hands.”