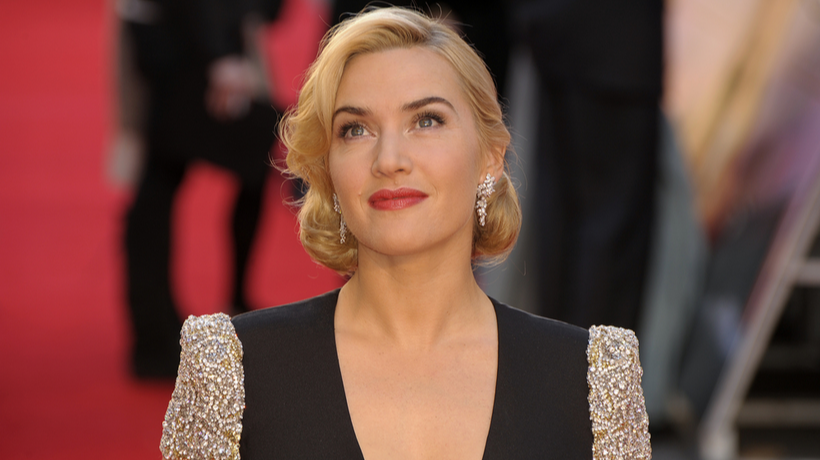 Academy award-winning actress Kate Winslet recently revealed to The Sunday Times that she knows many gay actors in Hollywood who are hiding their sexuality in fear that they will not be offered the same opportunities or roles. Winslet emphasized the number of young actors who are terrified to reveal their sexuality due to fear of judgment or a lack of offers for film roles.

Winslet publicly stated, “I can think of at least four actors absolutely hiding their sexuality. It’s painful because they fear being found out. And that’s what they say, ‘I don’t want to be found out.” She even furthered that certain agents urge their clients to not publicize their sexuality, regardless of their notoriety in Hollywood. According to the actress, Hollywood agents argue that one’s sexuality can determine how successful one career can become and may even determine what roles the actors are offered.

The “Titanic” star also noted the stigma against queer actors is more prominent with men, stating that it is comparatively harder for men to come out due to Hollywood bias. Winslet has stated that there appears to be a negative stigma around gay actors playing straight roles, a notion she asserts is “dated crap” and “should be almost illegal.”

The popularization of LBGTQ films in contemporary culture has become quite normalized, however, the films often star straight actors playing queer roles. Winslet herself is just an example of many, having recently played a lesbian character in the 2020 film “Ammonite” alongside Saoirse Ronan who is also a straight woman.

Still, even with LBGTQ culture becoming a frequent topic in film and media, it is no secret that Hollywood is riddled with discriminatory and regressive practices. Winslet moved to defend her recent role in “Ammonite” and criticized the film industry in doing so.

“We could have had a conversation about how I feel about playing a lesbian and possibly taking that role from somebody,” Winslet offers, “but I’m done with not being honest about what my real opinions are, and I know the part was never offered to anybody else.”

Winslet’s defense is just one of many voices speaking out against Hollywood’s blatant homophobia. While the doors for diversity and inclusion have opened for many and have progressed over the years, Winslet still urges other actors to take a stand against Hollywood discrimination.