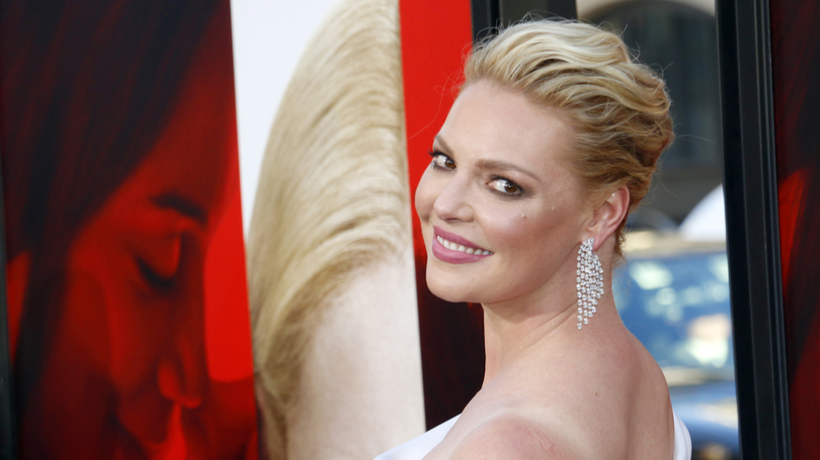 Katherine Heigl, well known for her role as Izzie Stevens on Grey’s Anatomy, has spoken up about the difficulties being criticized by Hollywood and how it has affected her mental health.

In Heigl’s new interview with The Washington Post, the actress admits that the criticism once made her feel like she “would rather be dead.”

She believes that the more she apologized for her opinion about her working experience on projects like Knocked Up or Grey’s Anatomy, “the more I came across like I had really done something horribly wrong.”

A time where she appeared to have been difficult is when she won the Emmy for Outstanding Supporting Actress in a Drama Series in 2007, but she withdrew her name from the 2008 Emmys list of TV contenders. Heigl told the LA Times, “I did not feel that I was given material this season to warrant an Emmy nomination, and in an effort to maintain the integrity of the academy organization, I withdrew my name from contention.”

However, her husband, Josh Kelley defends Heigl and the way she is perceived in Hollywood makes Kelley shake his head in disbelief. “She is probably one of the most grounded, most amazing people on planet freaking Earth. And not enough people know it, cause she’s so famous that it’s easy to prey on that,” Kelley tells the Washington Post.

Being criticized this much in Hollywood inflicted damage to Heigl’s mental health. It was only in the years after welcoming her son, Joshua Jr,. that she was ready to confront her weakened emotional state. Heigl revealed, “I asked my mom and my husband to find me somewhere to go that could help me because I felt like I would rather be dead.”

After a time, Heigl learned to be gentler towards herself. She said, “I’ve grown into accepting that ambition is not a dirty word, and that it doesn’t make me less of a feminine, loving, nurturing woman to be ambitious and have big dreams and big goals. It’s easier to be happy because I have a little more gentleness for myself.”