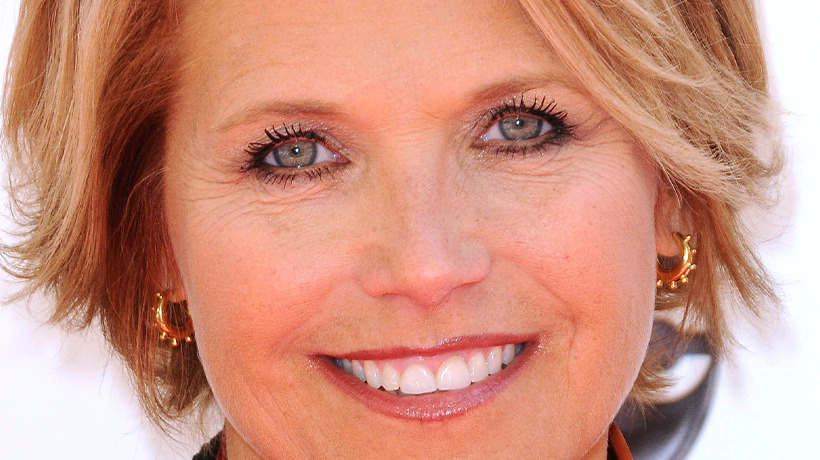 Katie Couric announced Wednesday that she had been diagnosed with breast cancer over the summer, according to CBS, after her final round of radiation treatment on Tuesday.

The journalist discussed her diagnosis in a web post on Katie Couric Media entitled “Why NOT Me?” detailing the experience. It began when Couric’s gynecologist mentioned she was overdue for a mammogram, to which Couric recalls being shocked. “I’m normally vigilant, bordering on neurotic, about taking care of my health,” she wrote. Couric’s husband, Jay Monahan, passed away in 1998 from colon cancer. But that wasn’t her only experience with cancer, as she lost her sister, Emily, to pancreatic cancer, and her mother-in-law, Carol, to ovarian cancer.

On June 21st, 2022, on the eighth wedding anniversary of her marriage to John Molner, Couric received her official diagnosis. No one in her family had experienced breast cancer before, but given their medical history with other forms of cancer, Couric described a feeling of resignation after the initial shock in Variety. Four days later, she Facetimed her daughters, Carrie and Ellie, to let them know and reassure them that although they had lost one parent to cancer, they weren’t going to lose another.

“People who are going through a cancer experience, whether they’re patients or caregivers, really need the support of other patients who have been there,” Couric reflected during an appearance on “CBS Mornings” back in 2019, wishing she could have been there for Jay with the knowledge she has now.

Treatment was the next consideration for Couric. Her mother had received successful treatment for lymphoma for a decade, her father’s prostate cancer was treated-again, successfully, with radiation, and her current husband John had a tumor surgically removed just before their wedding. She underwent lumpectomy surgery July 14th, and began radiation therapy in September, reports NBC.

Couric posted on Instagram to encourage people to attend their own screenings regularly, adding in CBS that she was lucky that she didn’t put it off longer. “As we approach #BreastCancerAwarenessMonth, I wanted to share my personal story with you all and encourage you to get screened and understand that you may fall into a category of women who need more than a mammogram.”