A Horrible Tragedy & Loss of Life 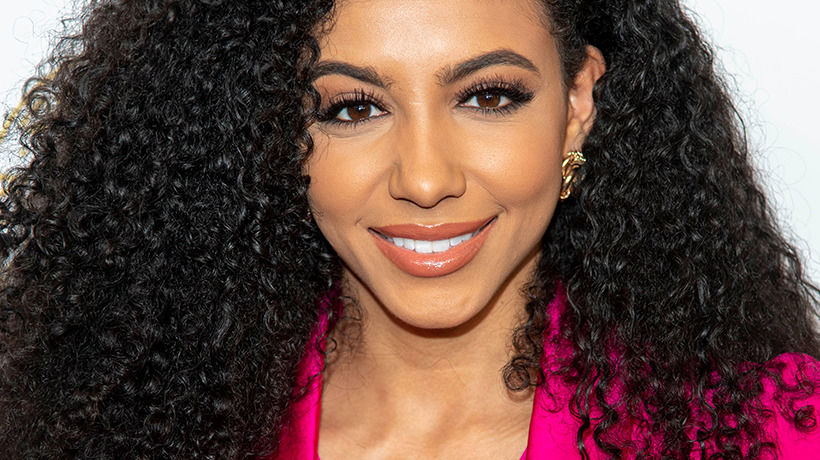 Former Miss USA Cheslie Kryst committed suicide in January of 2022 by falling from a building in New York City. She was 30 years old.

According to an article by NBC News, her mother, April Simpkins, recently revealed in an interview with “Red Table Talk” that Cheslie had attempted suicide in the past.

“So immediately I’m thinking, OK, this must be the first attempt. Let’s get on a plane, get up there, meet her at the hospital. Let’s see what we can do,” Simpkins said. “We’re texting the family. We don’t live in New York. We made it to the airport.”

“We got on the plane, which is now taxiing, when the police confirmed that she was no longer with us,” she continued.

Along with being a pageant queen, Kryst was a television correspondent, model, and lawyer. She graduated from the Honors College at the University of South Carolina and attended a graduate program at Wake Forest University. She earned two degrees in business administration and law.

According to an article by ET, despite her success, Kryst was battling depression behind closed doors. She attempted suicide the first time in her early 20s, and it was after this experience that Kryst and Simpkins grew their close relationship.

“She truly was my best friend,” Simpkins said. “She was the first person I talked to when I woke up — we would go about our mornings FaceTiming each other. She would be putting on her makeup and I would be getting ready at my desk. To not have that makes mornings awful for me. I don’t know that I will get over the grief, I’m trying to accept that grief…”

Per an article by USA Today, Simpkins said that this tragic event has brought her family closer together. She hopes that Cheslie’s story encourages people to treat others with kindness and have open conversations about mental health.

“People aren’t kind sometimes to those who have mental challenges, and Cheslie knew that,” she said. “I do hope that opening up these discussions and just talking about where Cheslie was – her state of mind at that time –  hopefully encourages people to be kinder.”

If you or someone you know is struggling with suicidal thoughts, please contact the National Suicide Prevention Lifeline at 1-800-273-TALK.