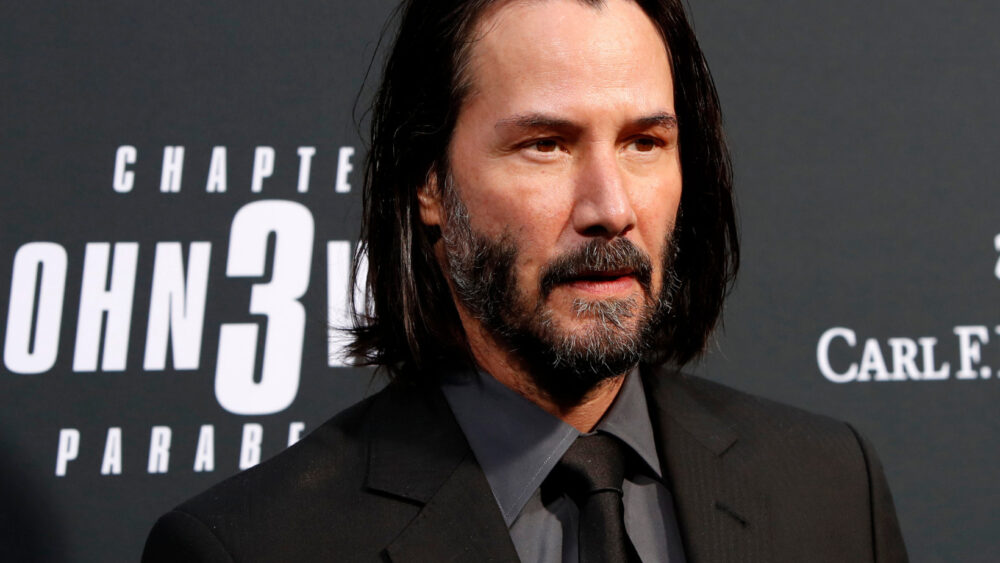 Marilyn Manson is nothing short of a controversial figure. He’s been the subject of headlines for decades now and is currently in the news for allegedly abusing his ex-fiance Evan Rachel Wood.

Along with this recent controversy, he was also involved in a lawsuit related to the 2001 death of Jennifer Syme, Keanu Reeves’ former girlfriend.

Reeves and Syme met in the late 1990s. They fell in love, and Syme got pregnant shortly after. Unfortunately, the couple’s child, Ava Archer Syme-Reeves was stillborn on December 24th, 1999. The couple broke up not long after.

On April 1st, 2001, Syme attended a party at Manson’s home in Los Angeles. According to a 2002 report from MTV, at the party she consumed “various quantities of an illegal controlled substance.”

Syme was driven home by another party goer, but then got in her own car to drive back to the party. She ended up crashing into several parked cars and was thrown from her car and killed. Police reportedly found a powdery white substance and prescription medications in her car.

Syme’s mother, Maria St. John, filed a wrongful death lawsuit. She claimed that Manson supplied the drugs to her daughter and encouraged her to drive under the influence.

Manson denied any responsibility, and the lawsuit was eventually settled out of court.

“Words cannot express the pain that I feel over the loss of Jennifer Syme’s life,” Manson said in a statement.” “After Jennifer was sent home safely with a designated driver, she later got behind the wheel of her own car for reasons known only to her. Her death is sad and tragic.”

Reeves discussed the grief he experienced after the loss in a 2006 interview.

“Grief changes shape, but it never ends,” he told Parade. “People have a misconception that you can deal with it and say, ‘It’s gone, and I’, better.’ They’re wrong. When people you love are gone, you’re alone.”