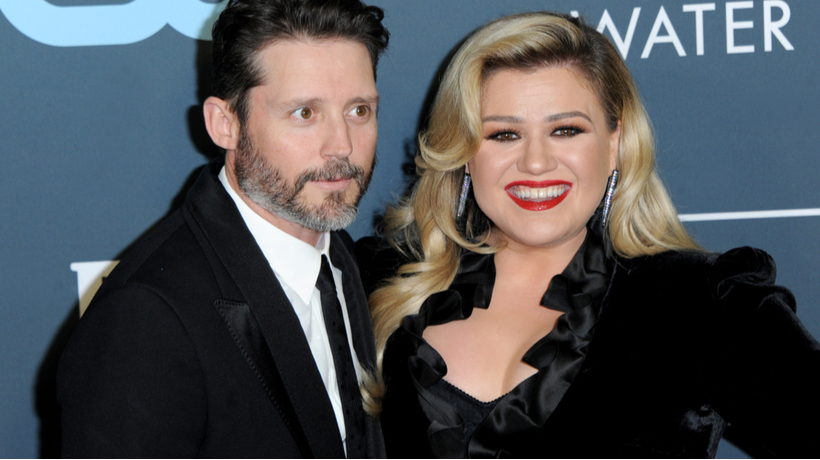 The year 2020 has not been kind to any one of us, especially not for famed singer Kelly Clarkson.

Brandon Blackstock, 43, filed for divorce with Clarkson earlier this year. Clarkson and Blackstock have been married for nearly seven years and have two children, River, 6, and Remington, 4. Blackstock has two other children outside of the Clarkson marriage (Savannah, 18, and Seth, 13).

While the divorce may be hard on Clarkson, it may be even harder for the children.

“Having kids that run the gamut of 4 to 19 is a really tough thing,” Clarkson told Entertainment Tonight back in October. “And, you know, I’ve had conversations with one of our eldest about how difficult it is in the public eye when your parents are so…you know, one of them is so prominent and having to navigate that for them is hard on their hearts. I’m just careful also while being real.”

Apart from their divorce, Blackstock’s father and Clarkson’s former manager Narvel Blackstock, has filed a lawsuit against the singer claiming Clarkson owes more than $1.4 million in unpaid commissions.

Clarkson is filing a lawsuit back at her father in law and his company, claiming that he had violated a California state law that promised her employment or engagements without a talent agency license.

Brandon Blackstock is also asking for $436,000 in child and spousal support, which means, if it follows through, that the singer will essentially be paying $5 million a year.

Not only that, but Brandon has requested that she pay $2 million to cover his legal attorney fees as well along with the $436K a month for child support.

An anonymous source told People Magazine, “”Kelly’s offered to pay for all the kids’ expenses, but Brandon seems to think he is entitled to and needs $301K in spousal support and $135K in child support per month.””

As for where Blackstock wants to live? He wishes to remain in the Montana ranch he and Clarkson purchased in 2018.

Originally, Blackstock had wanted his kids to fly back and forth from their home with Clarkson.

An insider explained to E! News, “He had originally wanted the kids to fly back and forth, which was never going to work. That’s what they were fighting about.”

However, even with the divorce and lawsuit going on in her life, Clarkson has remained upbeat and focused the center of the divorce on her kids’ well-being.

A source close to Clarkson told Talent Recap, “She wants them to have a relationship with Brandon, which is why she has made sure to never say nasty things about him or even comment on all the rumors that are out there. She thinks this is all a private matter and would be devastated if her kids ever heard anything that made them think less of [their dad].”

Clarkson will be releasing her ninth studio album about her relationship and divorce with Blackstock.

She revealed on Late Night with Seth Meyers, “My whole next record is obviously just kind of about a relationship in the sense of how beautiful and how puppy-love it can be and intimate and all you hope for. And then the reality of it sometimes, and it just kind of goes on this whole ride and it’s just very honest.”