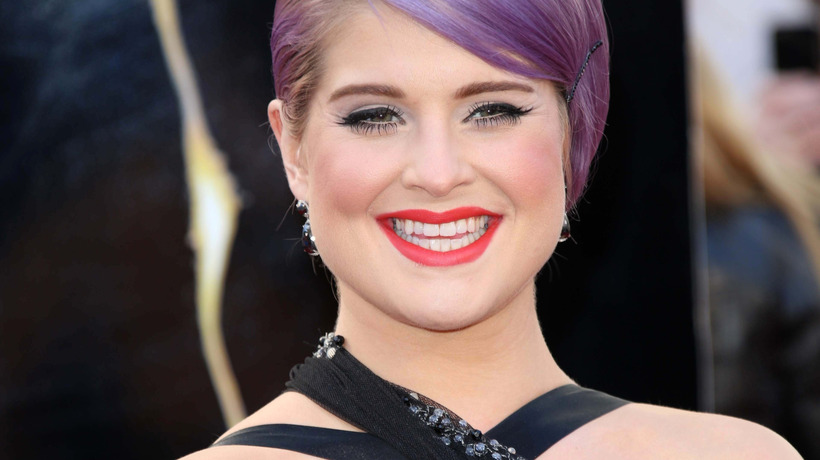 Kelly Osbourne has some happy news!

The Fashion Police alum, 37, announced Thursday that she is expecting her first child with her boyfriend, Sid Wilson, via a photo of herself holding an ultrasound photo on Instagram.

“I know that I have been very quiet these past few months so I thought I would share with you all as to why… I am over the moon to announce that I am going to be a Mumma,” she wrote. “To say that I am happy does not quite cut it. I am ecstatic! 🤰💜.”

Osbourne and Slipknot rocker Wilson first met in 1999, when Slipknot toured with Ozzfest, the musical festival founded by Ozzy and Sharon Osbourne. The pair stayed in touch for all the years since, though recently, their relationship turned romantic, a source told PEOPLE.

“They have remained friends since [first meeting],” the source said. “They are very happy together.”

This past Valentine’s Day, Osbourne shared a post calling Wilson her best friend and “soulmate,” adding, “I am so deeply in love with you Sidney George Wilson 💜.”

Per PEOPLE, just last year, Osbourne opened up about wanting children and feeling “very behind” in an episode of Red Table Talk.

But Osbourne admits that it was important that she assess and improve other aspects of her life before becoming a mother.

“I would have been no kind of mother at all,” she added. “Because I was that crazy addict that was like, ‘Oh yeah, I’ll stop doing drugs when I get pregnant because I have to.’ Like, that’s insane that I would ever even think that.”