Kenya Barris to Direct and Write 'Wizard of Oz' Remake 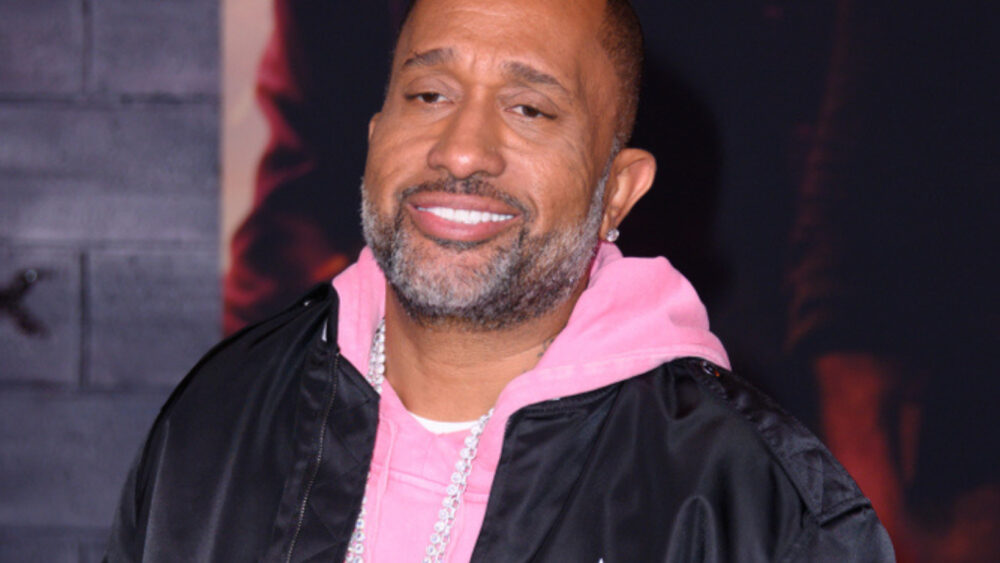 Black-ish creator Kenya Barris is set to direct and write a remake of the classic Wizard of Oz, according to PEOPLE.

Barris’ production company, Khalabo Ink Society, will produce the film. No further details have been released.

Another Wizard of Oz remake from New Line Cinema was announced last year, though Variety confirms it is separate from Barris’ project.

New Line Cinema’s remake will be directed by Nicole Kassell.

Both films will be based on L. Frank Baum’s book The Wonderful Wizard of Oz. The book was originally adapted on screen in 1939’s The Wizard of Oz starring Judy Garland.

Barris is credited with the creation of the show Black-ish and its spinoffs Grown-ish and Mixed-ish.

He also co-wrote the Disney remake of Cheaper by the Dozen as well as The Witches, Coming 2 America, and Barbershop: The Next Cut. He is also behind the upcoming White Men Can’t Jump, starring Jack Harlow in the role played by Woody Harrelson in the 1992 original film.