Adele Finally Reveals Why She Abruptly Postponed Her Vegas Residency: ‘There Was Just No Soul’ 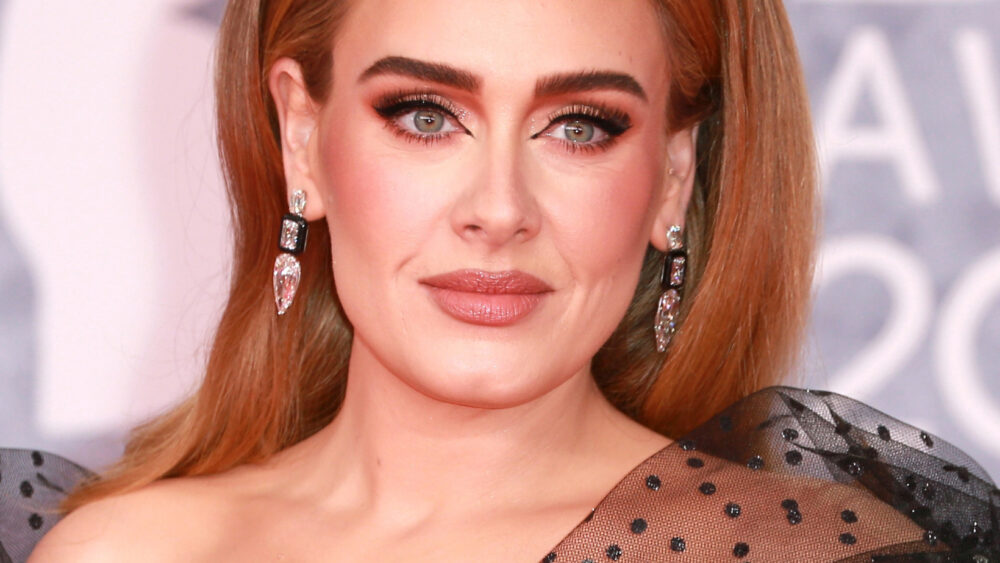 In Adele’s recent interview with ELLE for the cover of its September issue, she spoke about how difficult it was to cancel her Las Vegas residency, which was set to begin last January at the Colosseum at Caesars Palace.

“There was just no soul in it,” the singer told Elle. “The stage setup wasn’t right. It was very disconnected from me and my band, and it lacked intimacy. And maybe I tried too hard to give it those things in such a controlled environment.”

Adele admitted it was “the worst moment” of her career “by far.” However, she knew it was the right thing to do.

“The first couple of months was really, really hard. I was embarrassed,” she added. “But it actually made my confidence in myself grow, because it was a very brave thing to do. And I don’t think many people would have done what I did. I’m very proud of myself for standing by my artistic needs.”

She has announced the rescheduled dates for November and is “more excited than ever.”

“I want to tell the story of the beginning of my career to now. I’m not gonna give too much about it, but the show grows. The show grows,” she continued. “It’s all about the music, and it’s really, really nostalgic. It’s gonna be really beautiful.”

Adele postponed the show in January one day before it was supposed to begin. She shared the news in an emotional Instagram video and said her team was “up against so much,” and they’d “run out of time.”

In February, during an appearance on the Graham Norton Show, she said the residency “is absolutely 100% happening this year.”

She also shared her thoughts on the decision in July with BBC Radio 4’s Desert Island Discs.

“I definitely felt everyone’s disappointment, and I was devastated, and I was frightened about letting them down,” the “Hello” singer said. “I thought I could pull it together and make it work, and I couldn’t, and I stand by that decision.”

She also shared how the decision affected her mental health.

“I was a shell of a person for a couple of months,” she said. “I just had to wait it out and just grieve it, I guess, just grieve the shows and get over the guilt, but it was brutal.”