LAPD Reveals That Narcotics Were Found in Anne Heche’s System 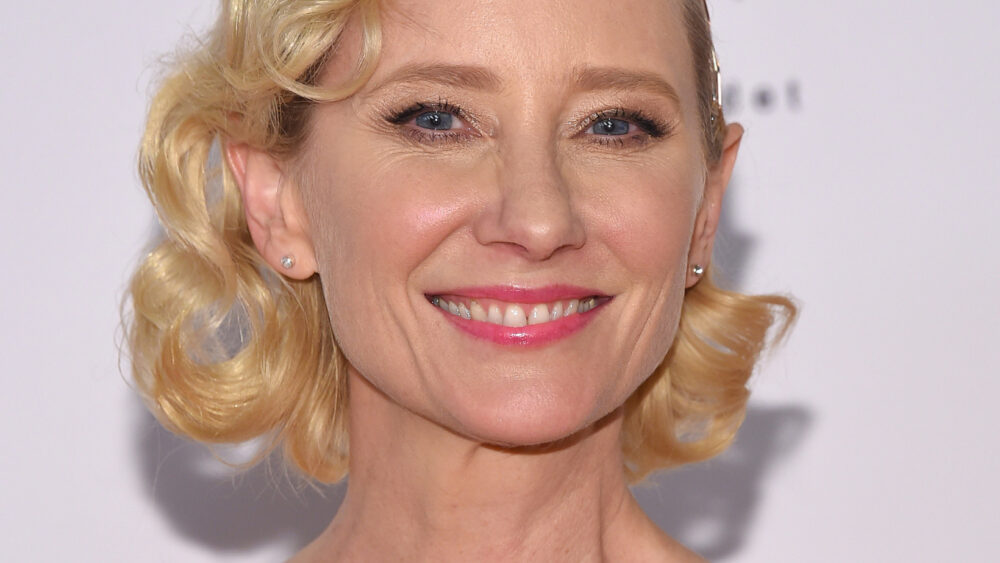 According to the Los Angeles Police Department, Anne Heche was under the influence when she crashed her car into a Los Angeles home on August 5th. A blood test revealed the presence of narcotics in her system. However, additional testing is required to determine if they were given to her medically.

Heche, 53, was in the process of being investigated for a felony DUI traffic collision when she passed away.

Law enforcement have allegedly stated that cocaine and fentanyl are two of the substances identified in the actress’s body. The Los Angeles Times also reported that Heche was under the influence of cocaine during the crash. More testing will be performed.

A traffic collision felony means the driver was impaired and or injured others during the crash. Fox News Digital reported that Lynne Mishele, the woman whose home was struck by Heche’s vehicle and went up in flames, was hit by debris and suffered smoke-related injuries.

“This case is still an active and ongoing investigation and is currently in the process of gathering additional evidence; to include final toxicology results and medical records from both parties involved It is the intent of the investigating Detectives to present this case to the appropriate prosecuting office — the Los Angeles County District Attorney or the Los Angeles City Attorney’s office — once all pertinent evidence has been gathered,” the LAPD said in a press release on Thursday.

“As of this press release, there is no definite direction of which prosecutorial office will be presented with this case until all appropriate and necessary evidence has been gathered accordingly.”