Kelly Clarkson Shares Why She Doesn’t Speak to Her Father 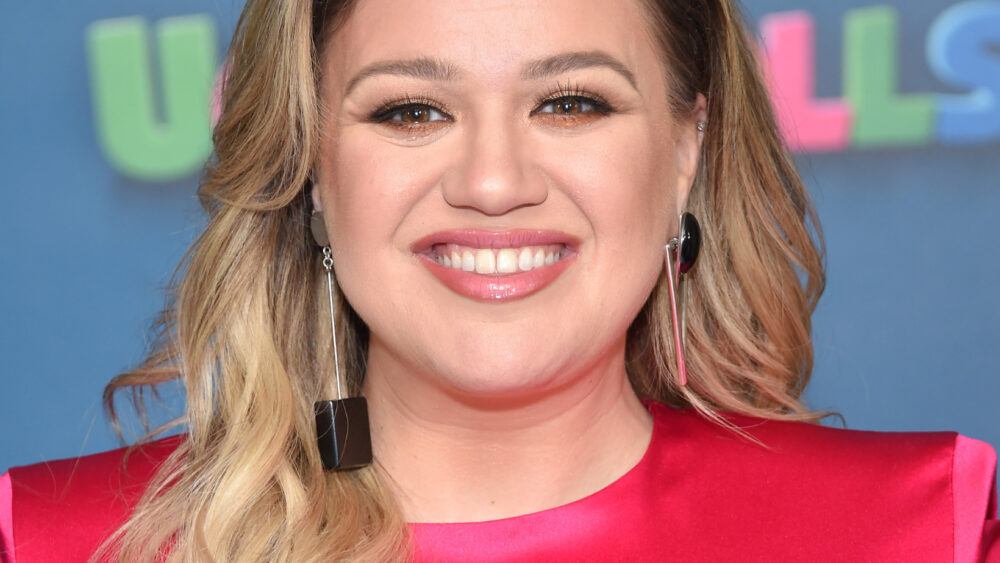 Kelly Clarkson’s hit song “Because of You” features lyrics about the pain she endured due to her parent’s divorce and her father’s abandonment when she was six years old.

Clarkson wrote the song when she was 16 years old, four years before she won the first-ever season of American Idol. The track ended up on her second album, Breakaway, which won the Grammy for Best Pop Vocal Album.

Clarkson, now 36, is still feeling the strain of her father’s absense.

In an interview with Scandinavian talk show Skavlan, the “Since U Been Gone” singer opened up about why she decided to permanently cut ties with her father.

Clarkson was born in Fort Worth, Texas, to Jeanne Ann and Stephen Michael Clarkson. She has an older sister, Alyssa, and an older brother, Jason.

“I know a lot of people go, ‘Aww,’ but it’s not really that situation,” she explained on Skavlan. “I think if you don’t grow up with it, it’s hard to miss something you never had.”

Kelly added that she tried to reach out to her father, to the point where it almost became “humiliating.”

“You’re like, I shouldn’t have to work this hard for someone’s love. Like, that’s a little ridiculous,” she said. “And at that point, too, you grow up so much to where you go, okay, I don’t even think you’re capable of love.”

As much as she doesn’t want her father in her life, she feels sorry for him. She added that she feels sorry he is missing out on watching his children and grandchildren grow up.

In 2015, Kelly wrote a sequel to “Because of You” called Piece by Piece, the title track to the Grammy-nominated album.

The song has a more positive perspective and is inspired by her own motherhood.

Kelly stated that she has no anger about the situation after all these years.

“Even if it’s not your father, whoever it is in your life, if someone presents such a cancerous environment and then just keeps hurting you, and even if they’re doing it inadvertently and they just don’t know better, you should just not have that person in your life,” she continued. “And it’s ok. That’s not a hateful situation. You go your own way.”

She revealed in “Piece by Piece” that she is happy her children have a father like her husband, Brandon Blackstock.

“Watching my husband love on his daughter all the time, you know, go to her events and just be there, and, like, be present is hard to watch but beautiful to watch,” she said in a 2016 interview with Ryan Seacrest. “I know that my kids are going to have that.”