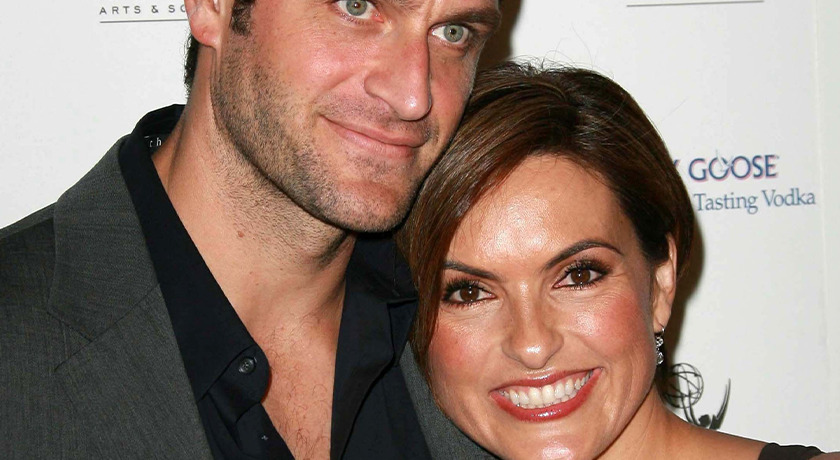 According to Today, the couple met when Hermann guest-starred on a season three episode of Law & Order SVU in 2001. They married in 2004 and have three children together – August, Amaya, and Andrew.

In an interview with People in 2018, Hargitay, 58, opened up about her marriage and life with her children.

“The thing that’s made me a better parent is my kids,” she said. “Because they taught me to really listen. My husband is my North Star, and my kids are my teachers.”

“Our family is so perfect, or at least perfect for me,” she continued. “Together, we’re just this whole happy, joyful, chaotic, crazy unit. I’ve never known anything that was more right.”

Hargitay gave birth to their first son August, in 2006, when she was 42. Hargitay and Hermann decided to adopt after that, and they adopted their daughter Amaya in April 2011 and their son Andrew in October 2011.

Per ET Canada, Hargitay was a guest on an episode of the Drew Barrymore Show in January 2022. During the interview, she opened up about what it was like meeting her future husband on the set for the show.

“On the first day, I was so nervous, and I felt very, he was very handsome and it was distracting,” she expressed.  “And then he would come back the other days, and all the producers would look at me and give me eyes and stuff… I had never been like that to anyone ever and it was funny because you know I was single.”

“He’s so funny and so different than anyone I ever met…and here we are 17 years married, 19 years in and still learning about each other every day,” Hargitay added.

She revealed their first date was at a church, and she started crying during the service. Hermann thought she was crying because she was “so moved by the sermon,” but it was because, at that moment, she realized she loved him.

Hargitay has played the beloved Olivia Benson on Law & Order: SVU for almost 25 years, according to E News. She’s been on the show since its start in 1999.

She’s also starred in other shows within the Law & Order franchise such as Law & Order and Law & Order: Organized Crime.