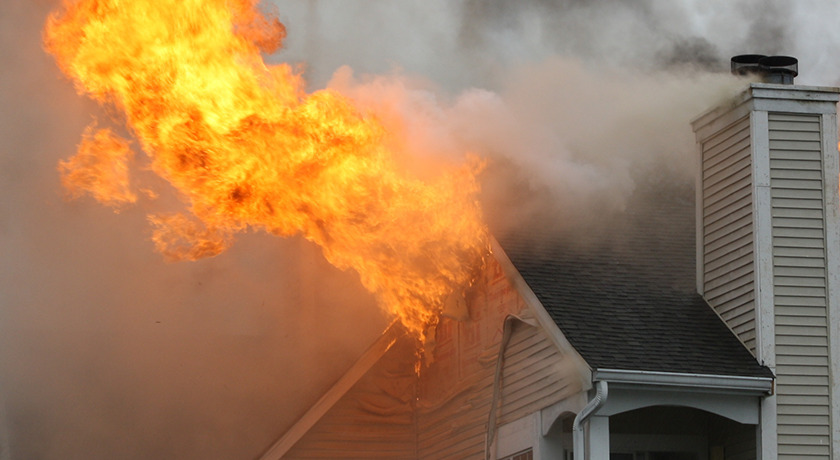 Iowa man, Brendon Birt, made a wrong turn in a Red Oak, Iowa neighborhood on Sunday, which led him to the home of four siblings that was engulfed in flames.

According to the New York Post, Birt had a feeling people were in the house and decided to try to save them.

“I just felt like somebody was in there because it was so late at night, you know?” Birt said. “I just knew that I had to act quick.”

Birt was banging on the windows and yelling, “Fire!”

Per People, the smoke detectors in the house didn’t go off, and it was Birt’s yelling that woke up the four sleeping siblings.

“They came out the door [and] I just felt like I just wanted to break down and cry,” Birt said.

According to Fox News, the siblings’ mother, Tender Lehman, was out of town when the fire began.

“I’m so incredibly grateful. My kids wouldn’t have made it, man, Lehman said. “They’re safe, and they’re safe because of him. I mean, lives were saved here. Souls.”

A GoFundMe was created for the family, which has raised $9,000 as of Monday. The GoFundMe page revealed the house was completely destroyed, and five out of seven of the family’s dogs perished in the fire.

The cause of the fire is under investigation by the Red Oak Fire Department.