Lionel Richie Opens Up about Coming 'Close' to a 'Nervous Breakdown' 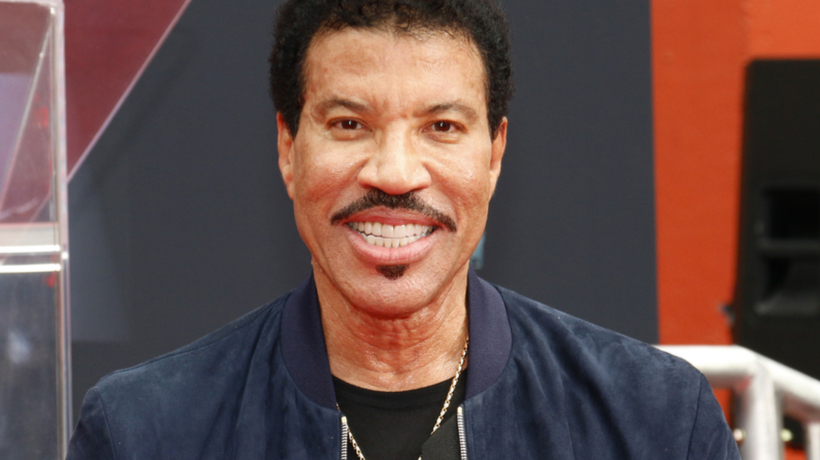 Usually, fans see Lionel Richie, 72, as the ‘happiest guy in the room.’

“I’ll pass on exactly what my father said to me: Aptitude plus attitude determines altitude,” he told PEOPLE in their cover story this week. “If you happen to have both, sky’s the limit, but if you’re only blessed with one, have the right attitude because people will love to have you around.”

However, despite his positive outlook, Richie admits that he has had his fair share of  ‘dark days.’ He only recently opened up to fans about his near nervous breakdown during a time when he almost lost his voice.

Richie recalls to PEOPLE the time he was battling a mysterious illness that affected his throat right at the height of his solo career, leaving him feeling extremely overwhelmed.

“[I was] about as close as you ever would’ve come to a nervous breakdown,” he says.

Richie went through four separate surgeries in the ‘90s to try and address his unknown condition, but admits the possibility of invasive surgeries causing further damage to his voice filled him with even more dread.

“You don’t want anybody fooling around down there. This is your identity,” he says, adding, “I never really thought that it would end.”

After the four surgeries —  which occurred while Richie was undergoing a difficult divorce with his first wife, Brenda Harvey, and caring for his sick father —  he was finally diagnosed with diet-induced acid reflux.

He has since recovered and hasn’t had any lingering symptoms, but Richie still remembers the chance encounter he had with a fan that helped him through his difficult time.

When he was on a beach in Jamaica, an elderly man pulled him aside.