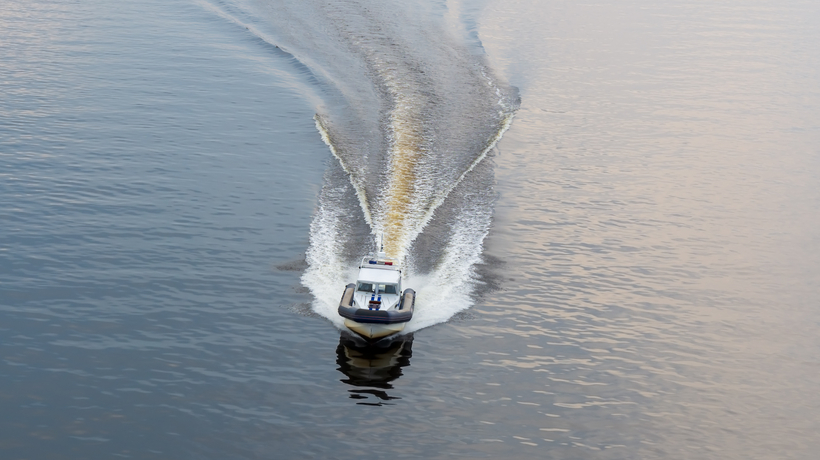 Featured image via Shutterstock and does not depict search for this case. Photo for representational purposes only.

On Sunday, a plane with eight passengers crashed off the coast of North Carolina. Authorities report that there is an ongoing search for the remaining wreckage.

Carteret County Sheriff Asa Buck said in a press conference on Monday that there is one identified body, though their name has not yet been released to the public. The other remaining seven passengers are currently still being located.

“We have no indication anybody survived the crash,” added Buck.

Currently, the National Transportation Safety Board is leading the investigation into what caused the plane to crash.

On the evening of the crash, the coast guard responded to a report from an air traffic controller. The report stated that an aircraft was seen ‘behaving erratically’ before it disappeared from the screen.

Coast Guard officials confirmed that the plane that crashed was a Pilatus PC-12/47 single-engine passenger plane, and went down around 2 p.m.

The sheriff’s department, National Park Service beach crews, Towboat U.S. and the Down East Fire Department are helping the recovery efforts for the seven passengers missing, as well as the plane.

On Monday morning, officials said that debris was found where the plane was believed to have crashed.

Unfortunately, the search has been derailed by the wreckage moving farther into the ocean.

“That search and some of the recovery went well into the evening, into the early morning,” said Buck. “And then this morning, numerous agencies came back out and located the debris field again which had moved further offshore – 5, 10, 15 miles offshore.”

Buck noted that now, there are  three separate debris fields.

“We are also still, at this time, in the process of locating the main part of the plane, the fuselage, in an attempt to locate that section of the plane and to continue to locate the passengers on board the plane,” he said.

A Coast Guard representative said “vessels from as far away as Cape May, New Jersey,” are working on the search.“Our prayers and deep concerns go to the families and loved ones of the passengers,” the North Carolina Governor, Roy Cooper tweeted on Monday. “We’re grateful for the people in our state and local agencies who are supporting the efforts of the Coast Guard and other first responders.”