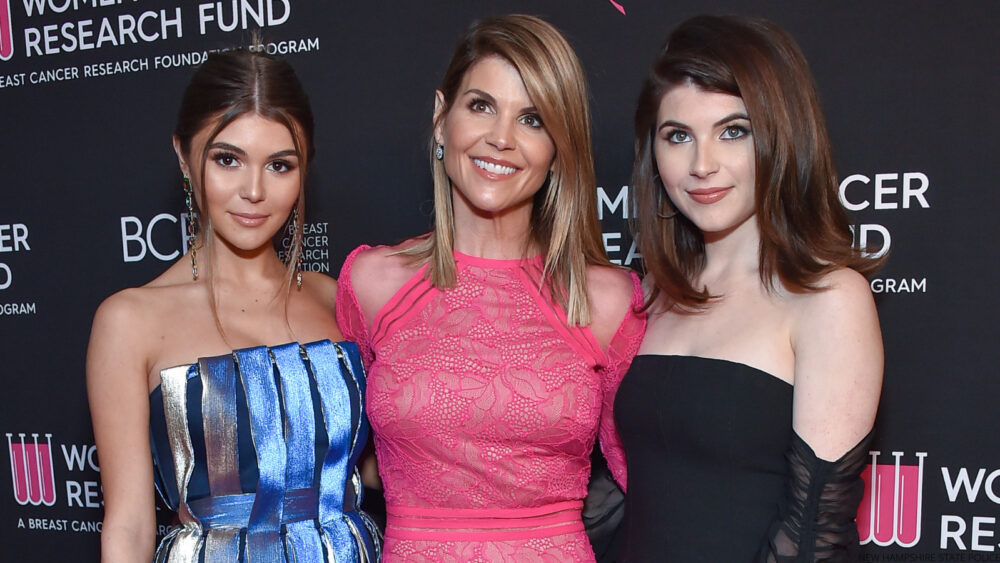 More than three years since her arrest for her part in the College Admissions Scandal, Lori Loughlin has returned to the red carpet.

The actress, 57, was photographed Saturday evening at the DesignCare 2022 Gala to benefit the HollyRod Foundation in Los Angeles, California.

Loughlin’s appearance is for a good cause — started by Holly Robinson Peete and her former NFL player husband Rodney Peete, the Hollyrod Foundation helps families with loved ones who have received an autism or Parkinson’s Disease diagnosis.

In March 2019, Loughlin and her husband Mossimo Giannulli, 59, were arrested for their involvement in the college admissions scandal organized by Rick Singer.

Per PEOPLE, the couple ‘pleaded guilty in May 2020 to paying $500,000 to falsely designate daughters Olivia Jade Giannulli and Isabella Rose Giannulli as recruits to the University of Southern California crew team, even though neither ever participated in the sport.’