Madonna Admits She Regrets Both of Her Marriages 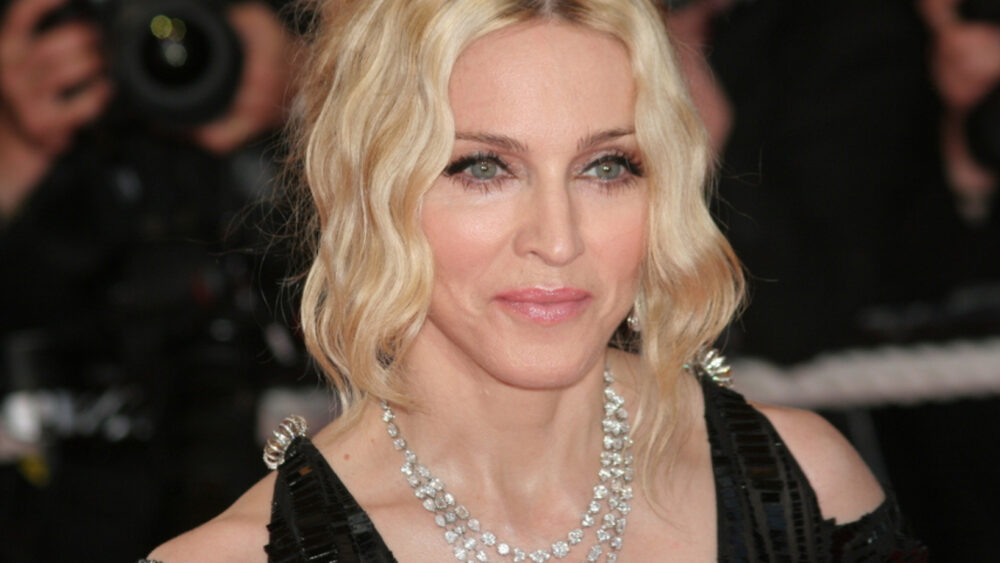 In a video uploaded to her YouTube channel on Tuesday titled “Finally Enough Talk: 50 Questions with Madonna,” Madonna was interviewed by a digital voice about her life and career.

The video was released to accompany her new remix compilation Finally Enough Love: 50 Number Ones, and the Queen of Pop did not hold back.

Throughout the seven-minute video, Madonna, 64, admitted that her greatest guilty pleasure, astrological sign, current favorite obsession, the secret to success, life mantra, and the act that keeps her going is “sex.”

When asked what her favorite snack was, she replied, “I can’t remember his name. Oh, no! Big d—. I don’t ask that much.”

When asked about a decision that “wasn’t the best idea,” She replied, “Getting married. Both times!”

The pop superstar was married to Sean Penn from 1995 to 1989 and Guy Ritchie from 2000 to 2008. After her marriage with Ritchie ended, Madonna said on The Late Show with David Letterman, “I think I’d rather get run over by a train than get married again.”

She remained friends with Penn but revealed in an interview with The Sun that her marriage to Ritchie felt like being imprisoned. “There were times I felt incarcerated. I wasn’t really allowed to be myself,” Madonna said. “You’ve got to find someone who accepts who you are and is comfortable with that.”

However, she did have some positive things to say about the marriage in an interview with Details magazine in 2011. “It’s definitely not something I regret… The experience was ultimately very positive,” she continued. “I love the kids [Rocco Ritchie, 22, and David Banda, 16], and that came out of it, and I could see no other route to take.”

Later in the YouTube video, Madonna said her favorite remixes on Finally Enough Love are “Ray of Light” and “Die Another Day.” She also named Debbie Harry and David Bowie as her musical inspirations.

When asked about working with Britney Spears in the future, Madonna excitedly said, “I’m gagging to work with Britney again!”

She named “Like a Prayer” as her favorite song to perform live and said Rebel Heart was the most stressful album she’s ever made. “Too many guest appearances,” she admitted about the 2015 album.

Madonna ended the video with some words of wisdom, including how she finds inspiration after such a long and successful career.

“There’s no end to the inspiration,” she said. “If you’re a curious person, and you’re paying attention to life, you will never stop being inspired.”