Bethenny Frankel Posts Before and After Edited Bikini Photos 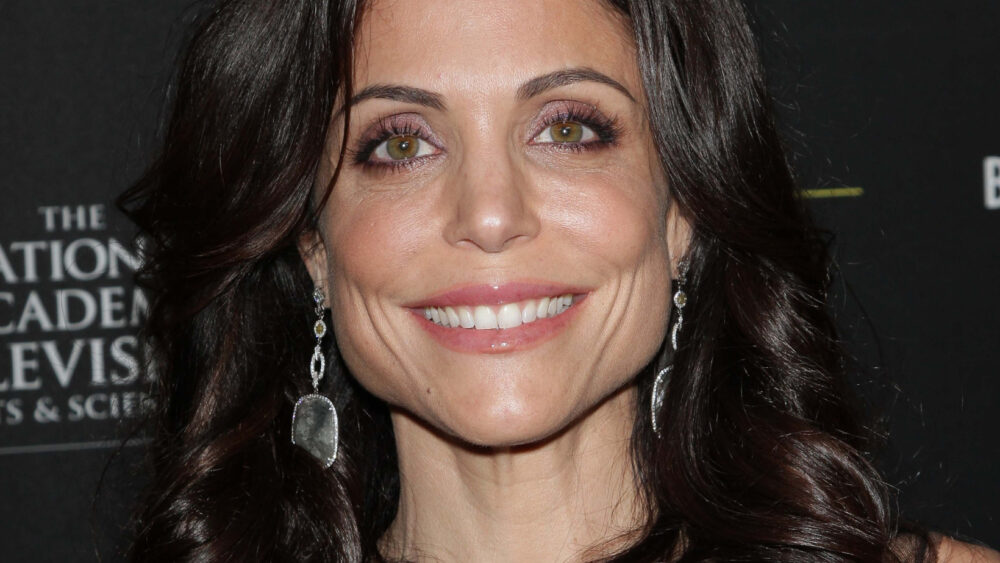 Bethenny wants us to know that “filtering is lying.”

The former Real Housewives of New York City star, 51, shared a message to fans in an Instagram post Wednesday, alongside two bikini photos of herself: one edited, and the other raw.

“This is NOT what I look like…and you know that bc I’m not vain and show you the real me,” Frankel began. “But if I posted a version of this every day you might start to believe that it might be. This is just how distorted this has all gotten…”

She continued: “Filtering is lying: it is deceptive. It makes women feel badly about themselves. It makes young girls insecure and obsessed with an unattainable perfection. It makes middle aged women and mothers feel insecure about themselves. This creates a false ideal for men. It’s the opposite of inspirational. It’s destructive. It’s irresponsible. It’s insecure and it’s inaccurate. There is a line between making an effort to look pretty and an outright falsehood.”

In the first photo, editing tools have been used to seemingly make adjustments to Frankel’s chest, waist, and skin.

“Thank you!!! It’s never enough, what we are expected to be,” one fan commented on her post. “Very difficult to escape the filtered expectation. We need to breathe and be healthy and strong.”

“The Handmaid’s Tale” star Elisabeth Moss also shared her thoughts under the post, writing, “You are the absolute coolest and most bad ass and an inspiration to us all.”

Frankel has long strived to keep it real on social media. This past December, she shared a series of makeup-free selfies on Instagram.

“I’ll post these for you periodically to remind you that no makeup and natural is as real as we can be,” she wrote in the caption. “I haven’t seen any surgery or products that can compete with a good night’s sleep. There may come a day that I’ll ask you if it’s time to get some work done, but for today I’m happy just the way I am.”