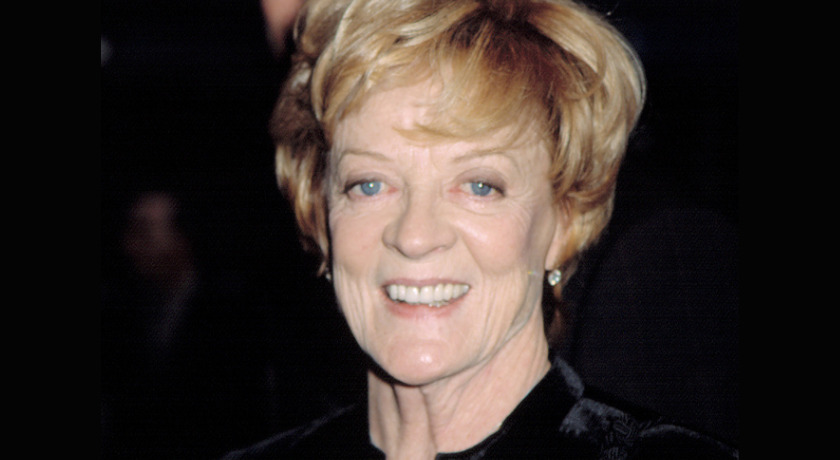 Dame Maggie Smith, an Oscar and Tony-winning actress whose career spans 70 years, is best-known for her roles as Professor McGonagall in the Harry Potter franchise and Violet Crawley on Downton Abbey. The actress is immediately recognizable for her piercing gaze and powerful voice, but what many people may have not recognized are the challenges she faced, while becoming an international superstar and highly decorated performer.

Maggie Smith became engaged to playwright, Beverly Cross, in the mid-1960s. At the time, Cross was already married to another woman. Smith agreed to wait for Cross to divorce, but in the meantime, struck a romance with actor Robert Stephens. Stephens and Smith were married in 1967.

Together, they had two sons—also actors—named Toby Stephens and Chris Larkin. Stephens already had an alcohol dependency when the two were wed, but his addiction worsened over their marriage, culminating in him making an unsuccessful suicide attempt in 1970. They separated in 1973 and divorced in 1975. Stephens would not contact Smith or his sons for many years, and eventually died at 64-years-old, following issues with his kidneys and liver.

Smith has stated that she “never stopped loving” Stephens, though her personal love story would continue in his absence.

In a “star-crossed” twist of fate, Smith was reacquainted with Cross after both parties were divorced, and the pair married in 1975.

Smith and Cross had an excellent marriage, which continued until Cross’ death in 1998. Smith has said, in regards to her second husband’s passing, “I still miss him so much it’s ridiculous. People say it gets better but it doesn’t. It just gets different, that’s all. Even in my dreams I keep saying to him, ‘You are dead. You can’t be here’.”

When asked to comment on whether or not she would ever remarry, Smith has said, “Absolutely not. I don’t think I would find anybody who could come anywhere near Bev.”

Now 87-years-old, Smith has no plans to retire. 2021 may have been her most financially successful year on book, with the star earning more than 2.3 million pounds. Her most recent credit is for “Downton Abbey: A New Era”. Though Smith has admitted never seeing an episode of the franchise that has fueled her relevancy, as a fan-favorite character, the showrunners have claimed it would be difficult to continue the project without her.